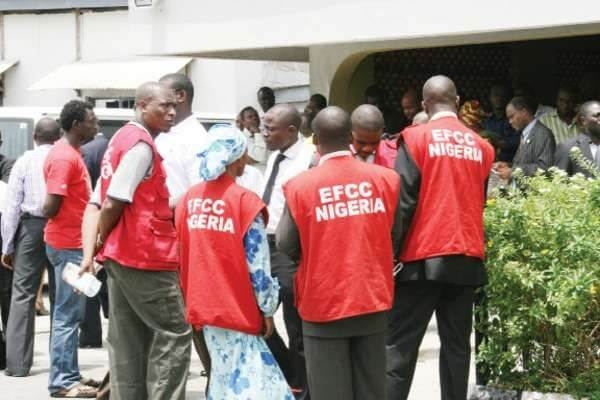 An investigator with the Economic and Financial Crimes Commission (EFCC), Austin Okwor, narrowly escaped death after gunmen opened fire on him in in Port Harcourt, Rivers State.

Mr Okwor, who works in the Property Fraud Section in the EFCC, was attacked by a gang of hoodlums who opened fire on him, as he left his office premises on Saturday June 24, 2017, the anti-graft agency said in a statement.

“Luckily for him, he was able to shake off his assailants but not without sustaining some bullet wounds as they kept firing at him,” Wilson Uwujaren, the spokesman for the commission, said.

“He was rushed to a private hospital in Port Harcourt where he is receiving treatment. According to Ishaq Salihu, Head of the Zonal office, the incident has already been reported to the Police in Port Harcourt.”

Mr. Okwor is one of the operatives investigating some sensitive cases including that pertaining to corrupt judicial officials, Mr. Uwujaren said.

The EFCC said the officer had been receiving threat messages from unknown individuals months before the attack, adding that one of the messages was reported to the Police.

“This incident underlines the hazards which operatives of the Commission are daily exposed to in the discharge of their duties,” the statement said.

Mr. Uwujaren recalled that in September 14, 2010, the head of the Commission’s Forensic Unit, Abdullahi Muazu, was shot and killed by unknown gunmen in Kaduna.

Six months earlier, the commission said, a team of prosecutors returning to Enugu after a court appearance in Owerri, Imo State, was attacked by gunmen who opened fire on them.

Eze Edoga, the police escort, was cut down while a senior counsel with the Commission, Joseph Uzor, was critically wounded but survived.