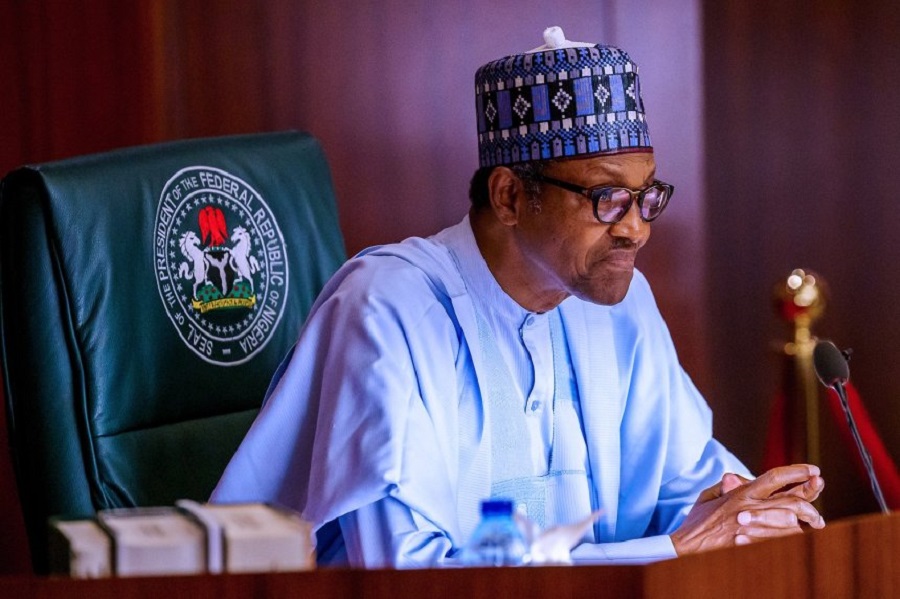 The harsh operating environment in Nigeria has pushed the country down among Africa’s top 10 investment destinations to 14 as Egypt remains the number one nation.

This is according to a report by RMB titled, ‘Where to Invest in Africa 2021.’

RMB is a division of FirstRand Bank Limited. The ranking is based on countries operating environments.

The Federal Government in the second quarter of 2021 recorded a 54.06 percent decline in the total value of capital investment inflows into the country.

According to the National Bureau of Statistics Capital Importation Report, investment inflow for the period was $875.62m, representing a 54.06 percent decline from $1.91bn recorded in the first quarter of 2021.

According to the company, the top 10 African countries to invest in are Egypt, Morocco, South Africa, Rwanda; Botswana, Ghana, Mauritius, Côte d’Ivoire, Kenya and Tanzania.

The company ranked Nigeria outside the top 10 at number 14.

I added that the nation’s economy was constrained by a weak policy environment and dire infrastructure provision.

The company said, “The sheer size of Nigeria’s economy and large population base has undoubtedly aided the country’s economic environment and has led to an increase in investments in the economy over the past 10 years.

“With fiscal support expected to increase and continue over the next few years, given both the coronavirus shock and oil price collapse, the economy is expected to grow but at a slow and steady pace.

“One of the key tenets for its development will be the efforts that have been made to support small and medium enterprises through monetary policy reform.

“This should support the country’s efforts as it continues its expansion into sectors such as information technology.”

RMB Africa Economist, Daniel Kavishe, said the pandemic ushered a new world and a new approach to this year’s list.

Kavishe said, “We created a new set of rankings that incorporated some of the unavoidable COVID-19-induced challenges, of which the operating environment score was one.”

According to him, fiscal scores are important indicators of how governments respond to COVID-19.

He said, “The inclusion of a fiscal score in our rankings aimed to score governments’ fiscal positions and provided a basis from which investors can understand specific jurisdictions.

“Although the pandemic brought devastation, it also enabled opportunities for reimagining policies and trade relationships. Increasingly clear now is that home-grown strategies to tackle poverty, inequality and unemployment across Africa must be implemented. If not, all of Africa suffers.”

According to him, capital will flow naturally to economies offering a good mix of opportunity and ease of doing business.

Paddy Scarcity May Raise Price Of Rice To N40,000—-Stakeholder