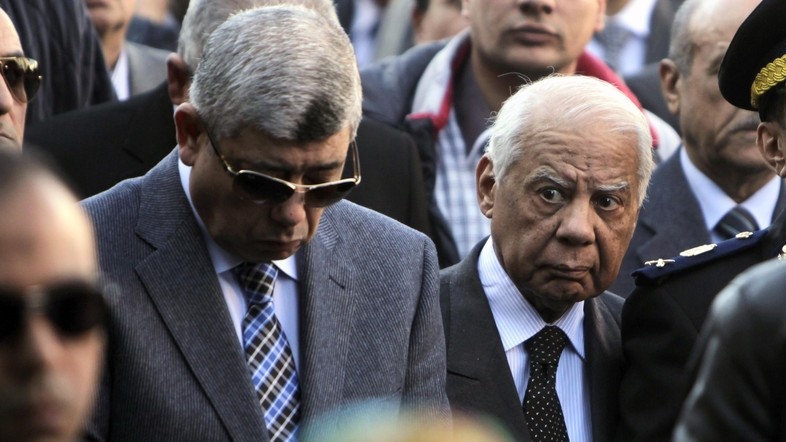 President Sisi has accepted Prime Minister Mehleb’s resignation of the cabinet, a statement from the presidency said.

Sisi told the cabinet to remain in a caretaker role until a new cabinet was formed, it added.

The statement did not give an explanation for the resignation, but it came days after agriculture minister Salah Helal was arrested over corruption charges on Monday.

Several ministers in Mehleb’s government faced accusations of corruption, which sparked rumours of a possible reshuffle.

His resignation comes as Egypt is due to hold long-delayed parliamentary elections next month.

The elections had initially been scheduled for early 2014 but were delayed after rights groups accused government of repressive measures during a crackdown on the Islamist opposition.

Egypt has been facing turmoil since the army ousted Mohamed Morsi, the country’s first freely elected president, in a 2013 military coup.

Since Morsi’s ouster and imprisonment, security forces have launched a harsh crackdown on his supporters and sympathisers, killing hundreds and throwing tens of thousands behind bars.

Sisi had appointed Mehleb as Prime Minister in March of last year.

Mehleb succeeded Hazem al-Beblawi, who had assumed the premiership in the summer of 2013 following Morsi’s ouster by the army, which was led at the time by Sisi.