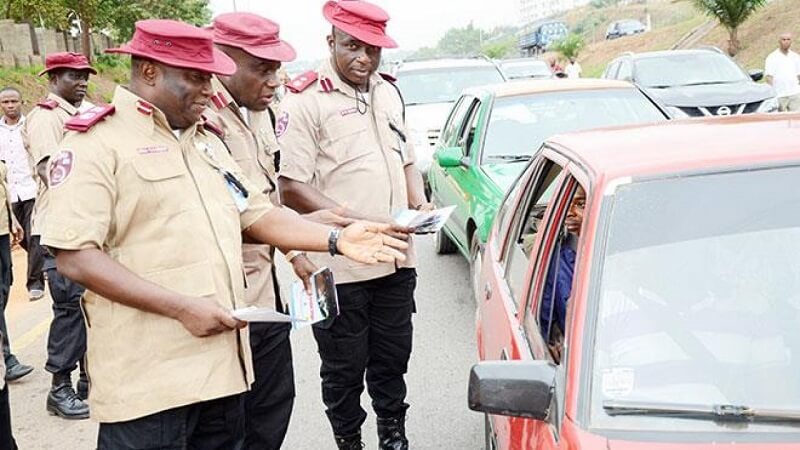 The Federal Road Safety Corps (FRSC), is set to deploy radar guns and breathalysers to check drunk driving during the Eid-el-Kabir celebration.

Also, no fewer than 35,000 personnel and 736 patrol vehicles would be deployed ahead of the Muslim festival.

In a statement signed by its Public Education Officer, Bisi Kazeem, the agency is also deploying operational equipment including 736 patrol vehicles, 120 ambulances, 25 tow trucks and over 200 bikes from July 16 to July 25.

The statement said the FRSC had mandated its operatives to ensure that the 52 corridors are properly manned throughout the operations.

“To achieve the desired result, the Corps has deployed operational equipment in the categories of Radar Guns, Breathalysers to put a check on drunk driving, operational logistics materials are also to be fully deployed for this exercise.

“More so, the Corps Marshal has equally directed that all Zebras must be active 24/7 and be responsive to calls within the minimum FRSC response time to crashes reported”.

Kazeem disclosed that the Corps is embarking on the special patrol operation to ensure that motorists and other road users have a hitch-free celebration, amidst the COVID-19 pandemic and security challenges in the country and the rainy season.

The Corps further enjoined motorists to make an effort to avoid traffic violations and remain conscious of their safety to prevent arrest and prosecution by members of the Corps.

Flutterwave To Help D’Tigers Receive Donations From Fans, Others