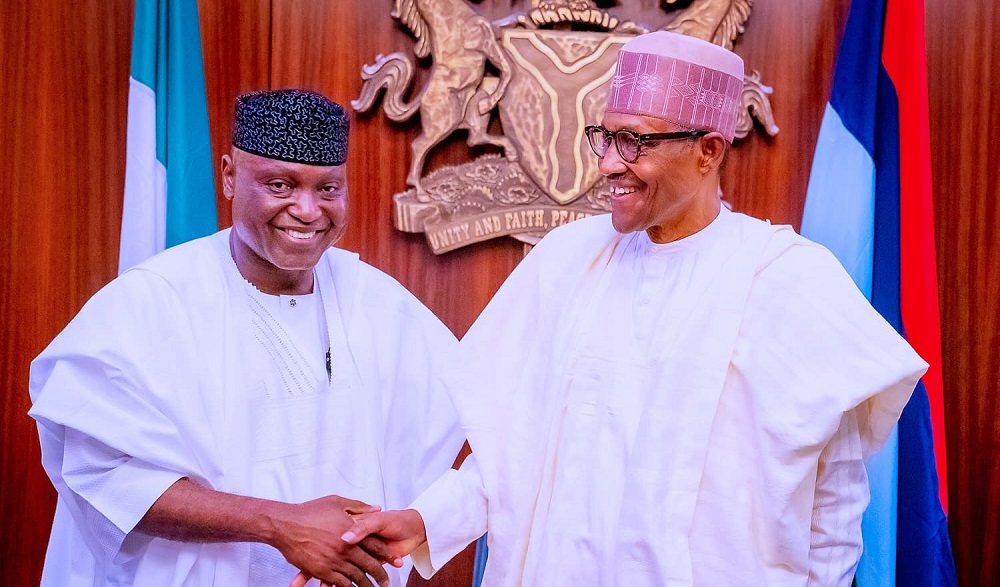 Oyebanji was meeting the meeting two days after being declared the winner of the Saturday’s governorship election.

Speaking with State House correspondents after meeting with the president, the governor-elect denied there was vote buying in the election.

APC Victory In Ekiti, Signal Of What To Expect In Osun, Says Governor-Elect

He said as far as he knew, “The APC was not involved in vote-buying” in the governorship election.

But there were reports of videos showing voters stating and showing they collected N5000 each among other sums to vote in the election.

THE WHISTLER reported that the Economic and Financial Crimes Commission, EFCC, alongside the police, arrested dozens of people giving money to voters during the Saturday election.

There were allegations of widespread vote-buying during the election.
Oyebanji however said his party did not buy votes.

APC Victory In Ekiti, Signal Of What To Expect In Osun, Says Governor-Elect