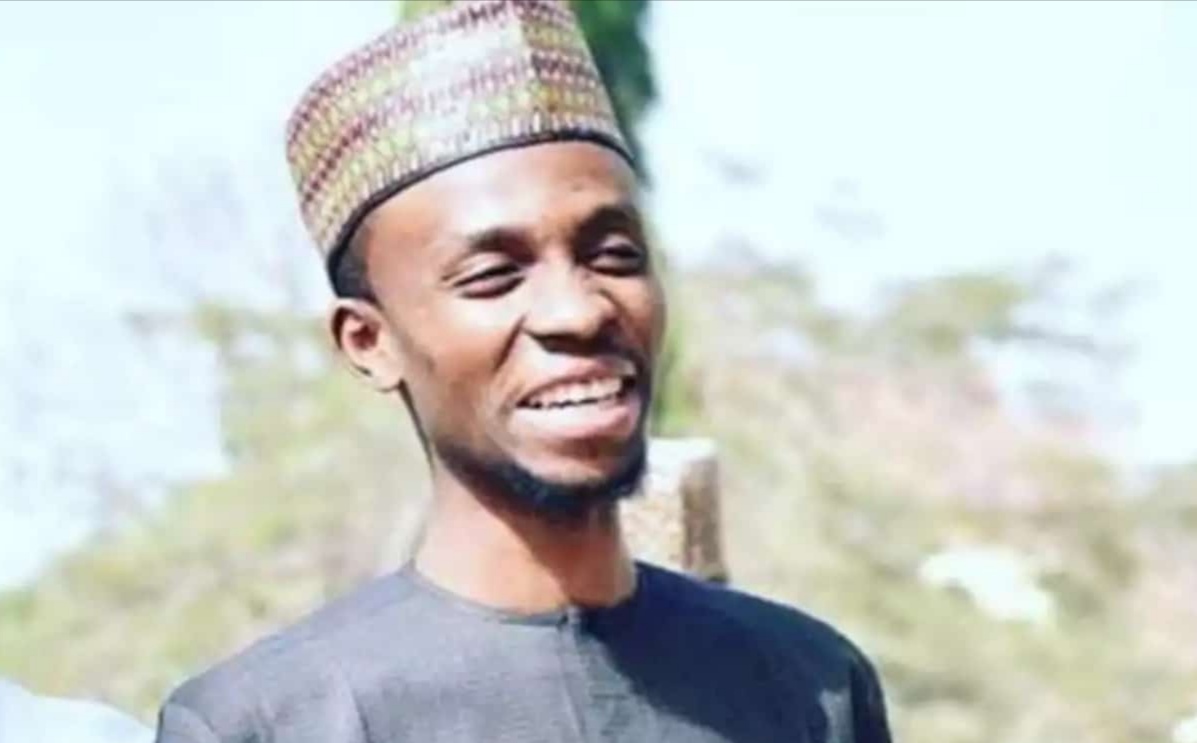 One week after he threatened sexual assault on a Twitter user’s mother, Governor Nasir El-Rufai’s son, Bello, has apologised for his “hurtful comment” on Friday.

Bello’s apology came after his comments drew massive criticisms against him and his mother, Hadiza El-Rufai, who had attempted to defend her son’s action.

Bello had sent a private message to the Twitter user (thanos_zer), saying: “Tell your mother I’m passing her to my friends tonight,” adding an ethnic-based insult: “No Igbo sounds please!”

But in a statement he issued via the microblogging platform on Friday, the governor’s son said he regretted his action, hence the apology.

“I wish to withdraw that statement and apologise to the gentleman concerned for the hurtful comment,” Bello said.

“I also apologise for appearing to attack an entire ethnic group for the misdeed of one person.

“I regret the sexual innuendo in the private message and apologise unreservedly for it.

“I wish to state very strongly that the statement was made during the heat of the moment and I wish to put on the record that I do not condone sexual violence and I certainly do not believe that there can be any justification for gender-based crimes.

“I am learning from the episode in the continuous journey of emerging as a better person.

“I have apologised to my mother in person. I have also reached out to the women in my life and apologised.

“I realise that the intensity around this matter stems partly from my surname. The mistakes I made with the private message and in smearing an ethnic group because of one person are now being replicated by people that are attacking my parents and my family because of my conduct. I am one of many children in a family raised with standards of decency and strong values of which my recent conduct has fallen short.

“I apologise to the general public in recognition of the duty to acknowledge wrongdoing and strive to be better,” he said.

Bello’s fight with the Twitter user began after the governor’s son criticised President Donald Trump’s handling of the Coronavirus pandemic in the United States.

But the Twitter user tackled him for failing to criticise President Muhammadu Buhari, who according to him, is worse than Trump.