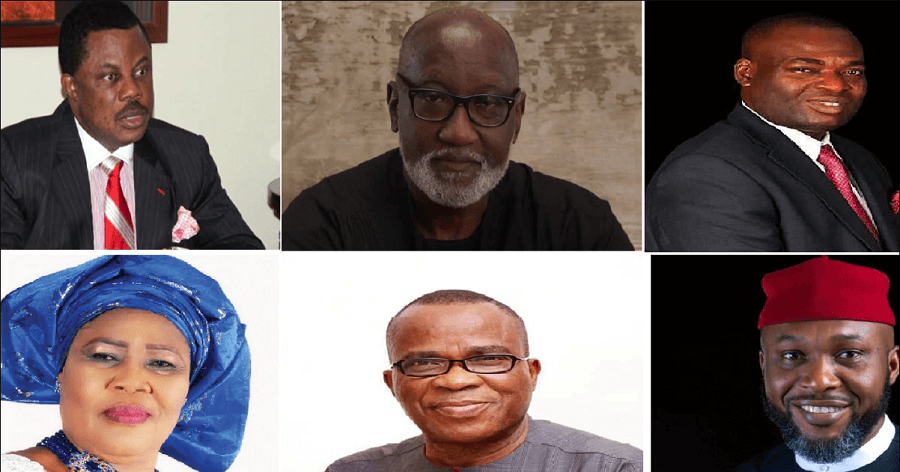 Nigerians during the past nine years have stayed up, glued to their TV sets to watch the American election debates. I guess the number upped when Obama took center stage and at the last election that produced Donald Trump as president.

The interest is so intense that sides were taken, issues dissected as if the fate of Nigeria hung on the outcome of the U.S. elections. And indeed in some ways it does.

As undergraduates, we debated for departmental, faculty and SUG positions. Elections could be won or lost on the debate night in some instances. Students were eager to hear those that would be their leaders articulate their vision and programmes.

As a student leader in UNICAL, I remember taking the podium at the New Arts Theater to battle alongside others to emerge the Speaker of the Students Union Government parliament. Without a doubt, some undecided parliamentarians threw their votes for me on the strength of my performance that night many years ago.

To those who were listening, “I killed the debate.” Fast forward to 2015 when I was running for the Chairman of the NUJ FCT Council. Some say I lost the election on the debate night! Though I have argued against it, because the factors were not about my oratorical delivery, still.

Today, pupils are made to debate and sell their manifestos before being voted Class Captains, Prefects etc.

It is a curious matter that when it comes to the wider political scene; the one that defines the fate of our country, we make light of debate. It was most evident during the last presidential election in which Candidate Muhammadu Buhari and his handlers said debate was not the litmus for leadership.

In a way, they were, and are right. But what debate does is gauge a leader’s grasp of issues, his clarity on policies and a firsthand insight into his temperament under the intense gaze of the audience.

On Sunday at the #AnambraDebates organized by Channels TV for the five frontline candidates in the Anambra governorship election, it was clear that Anambrians and Nigerians in general, could tell which of the candidates had grasp of the fundamentals of governance as it relates to the state.

It was obvious to the discerning that the PDP candidate, Obaze, who did well has temper issues which he tried to mask. It was manifest that the incumbent, Willy Obiano, could have done much better, and Osita Chidoka has a vision for the future, while Tony Nwoye of the APC and Ezeemo of PPA were flailing and floundering at sea.

If we allow debates in our schools, if we stay hooked up to the panache of American debates, why then do some of us find it objectionable to debates for the highest office in the land?

One cynical Facebooker said those who are in the majority do not care about debates. History has shown amply that the destinies of nations are not determined by the ignorant masses, but by those who have had the benefit of education (literacy.) The world is increasingly becoming knowledge based. It therefore follows that Nigeria, and Africa as a whole will continue to lag behind when we do not put our leaders through the furnace of scrutiny to determine their IQ before voting them into office.

Takeaways From The Presidential Nominations, By Dakuku Peterside