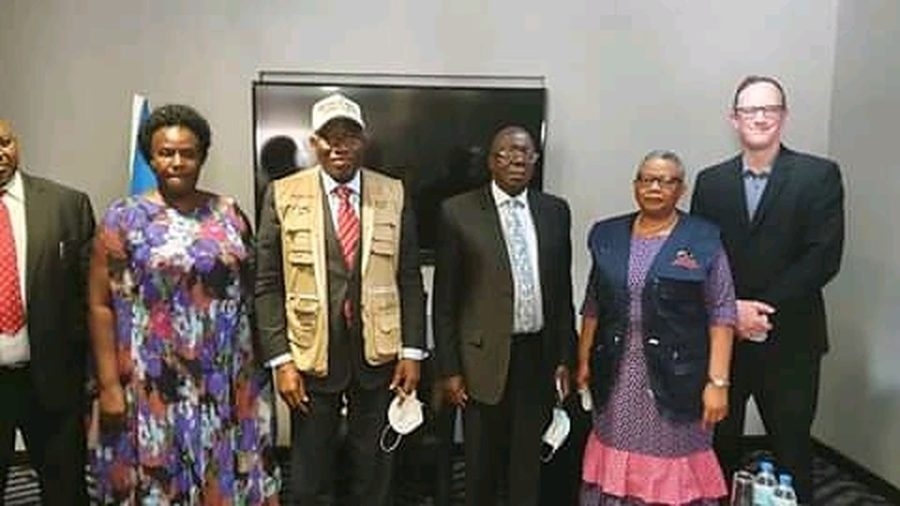 “The African Union (AU) Expert Election Observer Team which I lead visited some polling stations in Dar es Salaam this morning as voting got underway in Tanzania’s general elections,” he stated.

According to the former president, the elections offered the citizens of the East African country the opportunity to consolidate on its democracy.

“The African Union sees today’s polls as yet another opportunity for the good people of the United Republic of Tanzania to deepen democracy and peace in the country,” he added.

Recall that Jonathan was also appointed by the Economic Community of West African States (ECOWAS) to mediate in the socio-political crises in neighbouring Mali.

Buhari Will Complete Goodluck Jonathan’s Uncompleted Projects, Others By 2023-…