Emir Of Kano To Ban Poor Men From Engaging In Polygamy 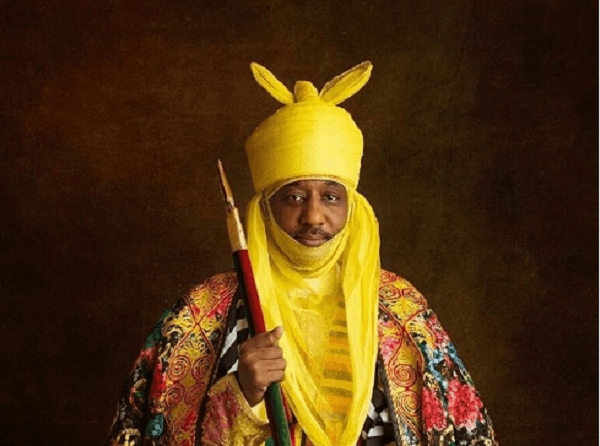 The Emir of Kano, Muhammadu Sanusi II, on Sunday, stated that a law which would stop poor men from marrying more than one wife will soon be finalised.

Sanusi made this disclosure in Abuja on Sunday at the 50th anniversary of the death of Ambassador Isa Wali, a former Nigerian High Commissioner to Ghana, who died on active duty on February 19, 1967.

The Monarch stated that there is a connection between polygamy, poverty and terrorism, hence the need to initiate the law which would be passed by the Kano State Government.

Sanusi said the law was a way of immortalising the late Wali who was one of the first northern elements to advocate gender equality.

He said, “Those of us in the North have all seen the economic consequences of men who are not capable of maintaining one wife, marrying four. They end up producing 20 children, not educating them, leaving them on the streets, and they end up as thugs and terrorists.

“It is perhaps a tribute to Mallam Isa that today, as I speak, in the palace in Kano a sub-committee of scholars, which I set up and has been working for about a year, is finalising the final sections of a family law we intend to introduce in Kano which will address some of the issues that Mallam Isa was concerned about.

“The law will address what Islam says on marriage, it will outlaw forced marriages, it will make domestic violence illegal, it will put in conditions that you need to fulfil before you can marry a second wife, it will spell out the responsibilities of a father beyond producing a child.

“It is a big law which covers a whole range of issues from consent to marriage, to maintenance to divorce, to maintenance of children and inheritance. It will be the first time in northern Nigeria that a Muslim law on personal status will be codified.”