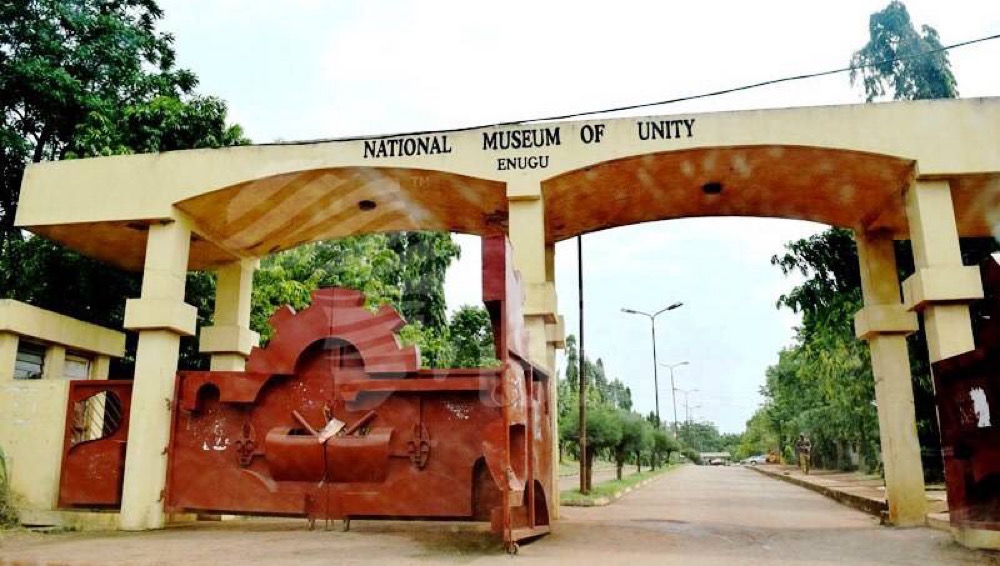 All is not well for pub operators at the popular National Museum of Unity Park located close to Ogui junction, along Abakaliki road in Enugu.

This is because the authorities of Enugu Capital Territory has given them ultimatum to vacate the popular park.

One of the operators, Mama China, told THE WHISTLER that, “They have directed that we remove our structures. These structures are allocated to us by the authorities of the National Museum.

“Ironically, this place belongs to the federal government, so I doubt what the state government has got to do here.”

A beer seller, who refused to be named, said, “If they demolish here, crimes will increase here. Museum park is the most popular park in Enugu State. There over 500 workers who ear their living everyday here.

“We don’t know why they want us out. We have security here, so there is no breakdown of law and order here.”

Efforts to speak with the curator of the National Museum, Enugu, failed as he was not around when our correspondent visited.

It was however gathered that officials of the museum allotted the shops to independent traders on lease. The traders remit some funds to the authorities on a yearly basis.

One of them however said he would seek redress in court. In his words, “I was given an undeveloped land to develop and operate for some years. I won’t watch whatever government agency to ruin my efforts for their selfish interest.”