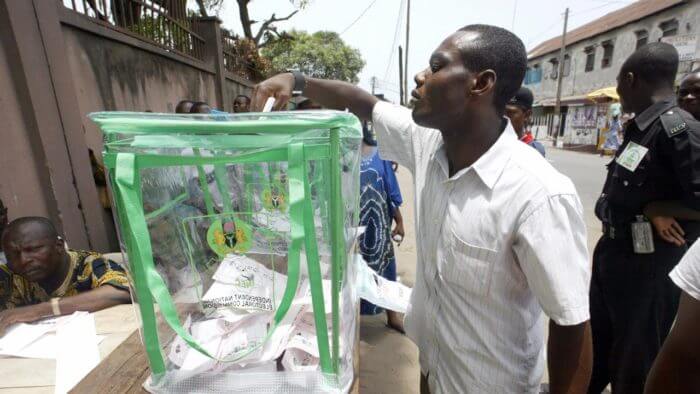 The Enugu State chairman of the All Progressives Grand Alliance (APGA), Kenneth Ike, has envisaged landslide victory for the party in the upcoming November 4th local government election in the state.

Ike, who spoke at APGA’s chairmanship and councillorship primaries on Thursday in Enugu, expressed optimism that the party would equally sweep the popular vote for Governor Willie Obiano in the Anambra state governorship elections.

Ike said, “The peaceful nature of the election is a demonstration of APGA’s resolve to work as a family and take up our rightful place in the polity. We have mobilized our people ahead of the polls, and they bought into our manifestoes.

“We are also very optimistic of the re-election of Gov Willie Obiano of Anambra state to continue the good work he is doing. This is the time for the APGA faithful and well-meaning Nigerians to join hands with us and save our country.”

On his part, Chief Chinedu Nnam, chairman of the three-man committee of the primaries, lauded participants for their peaceful conduct at the primaries.

The primaries were monitored by the representatives of Enugu State Independent Electoral Commission, ENSIEC, and the national chairman of APGA, Ozonkpu Dr Victor Ike Oye, represented by the acting national vice chairman of the South East zone of APGA, Elder Uchenna Nwegbo.