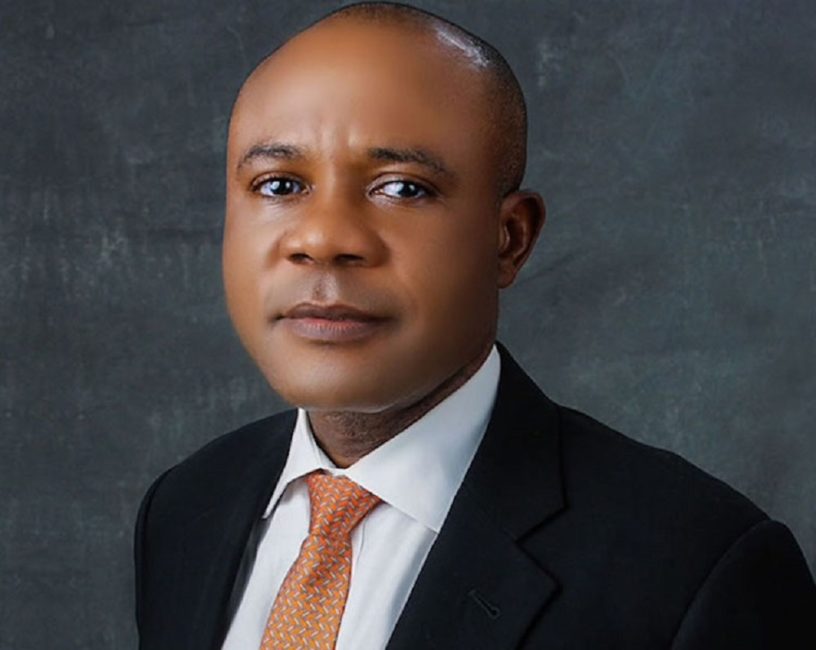 The Peoples Democratic Party candidate in the 2023 general elections in Enugu State, Barr Peter Mbah, has not been assassinated, his media aide said Sunday.

Our correspondent reports that the media was awash Sunday morning with news that the PDP standard-bearer was killed.

Mbah, who responded through his media officer, Dan Nwomeh, described the story as ‘false, wicked and evil’.

Nwomeh, in a statemrnt in Enugu, stated that, “We have been inundated with calls over fake news in circulation on some social media platforms on the purported assassination of the Enugu State PDP governorship standard-bearer, Peter Ndubuisi Mbah.

“Our investigations indicate that the story was doctored from the video of the unfortunate gruesome assassination of one Dr Ndubuisi (real name: Professor Samuel Ndubuisi), the director general of the Science and Equipment Development Institute (SEDI), along the Enugu Port Harcourt expressway, two years ago.

“It is the mere coincidence of ‘Ndubuisi’ in the two names that has been twisted by some devious and malevolent characters to spread unfounded panic and alarm amongst our genuinely concerned teeming supporters and well-wishers in Enugu State and beyond.”

Nwomeh condemned the rumours, adding that ‘this wicked, ill-conceived misinformation’. He urged the masterminds to play politics of moderation and sportsmanship, and ‘have the fear of God and develop respect for the sanctity of human life’.