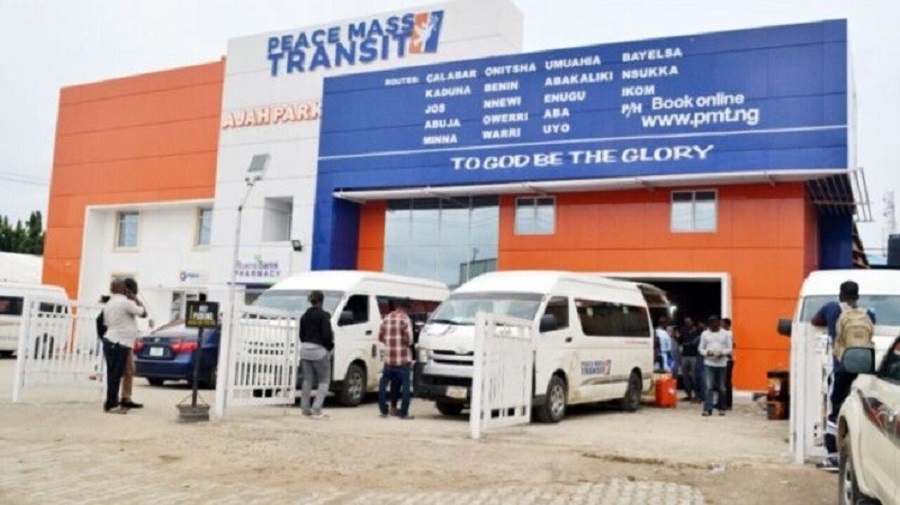 Residents of Enugu have turned drivers of the popular Peace Mass Transit Limited to courier agents, THE WHISTLER can report.

Our correspondent, who went round the transport company’s Eastern Regional office by Old Park, Enugu, on Wednesday, observed that the drivers now hustle to despatch mails and goods on the routes they ply.

One of the drivers, name withheld, said, “This is December, and we are trying to find food on our tables. There is Peace Courier, but customers want drivers to deliver the goods because we charge cheaper and without protocols.”

A man, who identified himself as Charles, said, “I send parcels through the drivers. Instead of around N1300 which Peace Courier charges per parcel, the drivers are ready to collect as low as N600.”

A woman seen giving a driver a parcel to be despatched to Nsukka said, “The drivers collect cheaper. Again, in my own case, it is the receiver of the parcels that pays. So it removes the burden of paying to the courier company.”

On the efficiency of the services, a driver told our correspondent that, “We have our phone numbers written on papers. You can call them business cards. We give to our customers. Then we collect their own, and the numbers of the receivers. We also give them our bus numbers. Peace is a brand, so they don’t fear.

“We do call them when we get to the destined garage. Normally, they will be waiting for us before we get there.

“If we fail to deliver, maybe because of late hours or anything, we give to our security or people doing businesses there, and then tell our clients on phone to meet them for collection.”

Investigations reveal that such practices are banned by the company.

A worker in Peace Courier company, who said he was not authorized to speak, therefore his name should not be mentioned, said, “Such is not allowed. Sanctions are meted to any driver caught in the act.”

A source in the park however said the courier workers collaborate with drivers. In his words, “The practice isn’t hidden, so they shortchange the company through that. But na where man dey work, na there e go dey chop.”