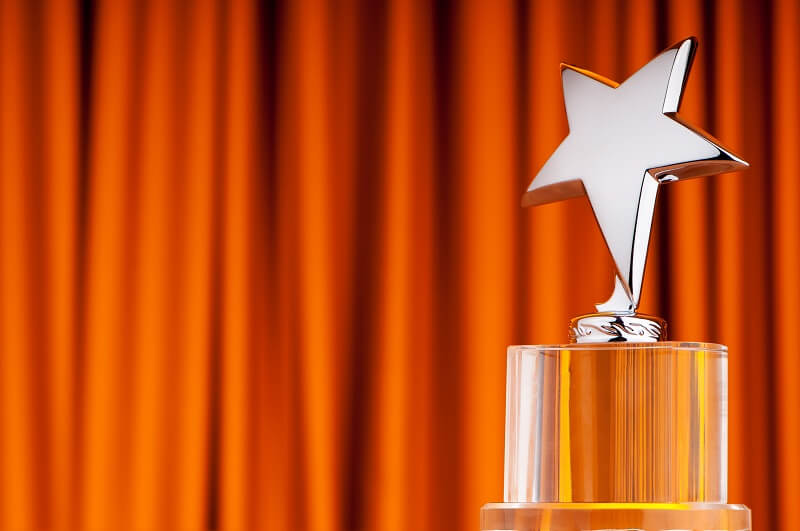 EnviroNews, leading online environment and development magazine, is set to be honoured for excellence at the 2017 Environmental Awards, THE WHISTLER has learnt.

According to a statement made available to this medium, the online magazine alongside several others organisations and individuals, will be recognized at the award ceremony next week.

The Environmental Awards honour individuals and corporate bodies that have distinguished themselves in various fields of environmental management.

The theme of this year’s lecture is “Nigeria’s Depleting Forests and Its Implication for Forest Resources and Climate Change”.

EnviroNews Nigeria is to bag the “2017 Environmental Media Excellence Award”, Noble Akenge, host of the event and Publisher of the Environment Outreach Magazine says.

The Lecture, according to Akenge would be delivered by the eminent sustainable development expert, Professor Hilary Inyang, former Vice Chancellor, Botswana University of Science and Technology, Papalye, as well as President/CEO of Global Education and Infrastructure Services (GEISE) LLC.

The Conservator-General of the Federation, Mallam Ibrahim Musa Goni, is to chair the occasion while Governor Ben Ayade of Cross River State is expected as Special Guest of Honour.