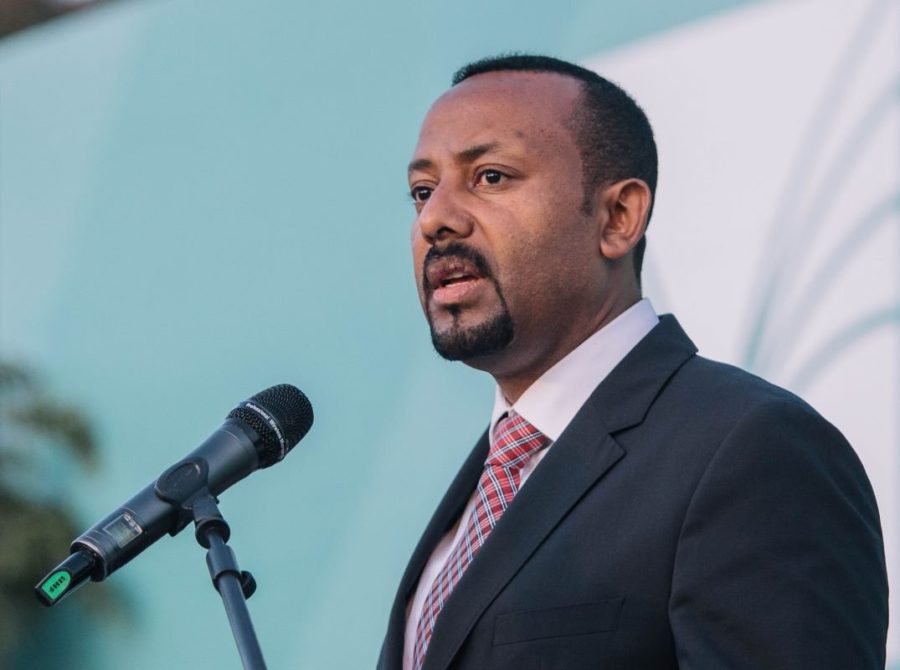 The Ethiopian Prime Minister Abiy Ahmed Ali, on Wednesday, urged the international community to adhere to the “Principle of Non-Intervention in Internal Affairs” regarding the crisis bedeviling the country, after more than 40,000 people already fled the country.

He made this known in a statement hours after the United Nations (UN) had raised alarm over the country’s humanitarian crisis situation which is influenced by the ongoing conflict between Ethiopia’s federal government and the Tigray People’s Liberation Front (TPLF) led by Debretsion Gebremichael.

“The number of Ethiopian refugees streaming into eastern Sudan has now surpassed 40,000 since the crisis began, with more than 5,000 women, children and men fleeing the ongoing fighting in the Tigray region over the weekend,” a UN report had stated on Tuesday.

But Abiy is still accusing the Tigray region’s leadership of allegedly committing treason against the country.

He urged the world to withhold any diplomatic intervention until the country calls for help.

“While we appreciate and understand the interest of the international community to assist in the ongoing law enforcement operations, we would also like to underscore that this must be done in accordance with international law.

“This, first and foremost, means the international community should stand by until the Government of Ethiopia submits its requests for assistance to the community of nations,” he stated on Wednesday.

On his part, the TPLF’s leader, alleged that Abiy was trying to override the region politically, adding that “we are people of principle and ready to die in defence of our right to administer our region.”

Keyamo: Any ‘Niger Delta Son’ Against Restructuring Is A ‘Bastard’

U.S. Announces $533m In Humanitarian Assistance For Nigeria, Others