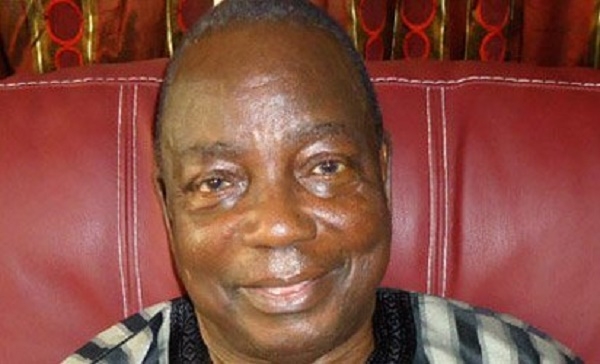 Ogbemudia, who had been ill and unable to stand on his feet, passed away on Friday morning in Benin, the Edo State capital aged 85.

‘Atiku Has Murdered Deborah All Over Again’ — Fani-Kayode, Others Blast Ex-VP For Deleting Tweet Condemning…

After the return to democracy in 1999, he became a member of the ruling Peoples Democratic Party (PDP).