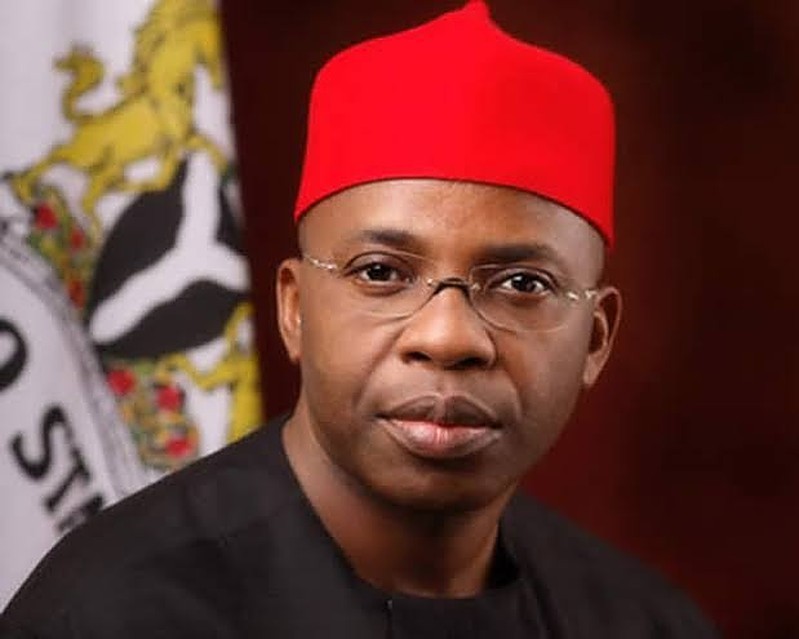 In the originating suit filed by Barr. Aloy Ejimakor, the ex-governor said a court order had restrained Ozobu and Okwukwu from conducting a parallel election to offices in Ohanaeze outside the one organised by an electoral committee set up by former president general of Ohanaeze Ndigbo, Chief Nnia Nwodo, and headed by Chief Gary Igariwey.

Barr Ejimakor told our correspondent that it was the injunction that had enabled the electoral committee set up by Chief Nwodo to conduct the election from which Prof George Obiozor emerged as president general of Ohanaeze.

In the suit against Ozobu, Okwokwu, Isiguzoro and Ibeh at the High Court, Owerri, Ohakim is seeking an order to commit the respondents to prison for ‘having disobeyed the order of this court made on the 5th day of January, 2021’.

The former governor claimed in his sworn deposition that the court had restrained the respondents and their cohorts from ‘interfering in any manner whatsoever with the election of officers of Ohanaeze Ndigbo or from conducting a parallel election of the officers of Ohanaeze pending the hearing and determination of the motion on notice for interlocutory injunction fixed January 11, 2021’.

The accompanying motion filed by Barr Ejimakor stated that the respondents disobeyed the court order by unlawfully conducting a parallel election of the officers of Ohanaeze in which Okwukwu was purportedly elected deputy president-general of Ohanaeze with Ibeh and Isiguzoro also purtortedly elected president and secretary-general, respectively.

Ohakim told the court that by parading themselves as officers of Ohanaeze and shutting the group’s secretariat, the respondents had committed contempt of court. In the supporting affidavit, Ohakim said he had taken out Form 48 (Notice of Consequence of disobedience of court order) on March 8, 2021 against the respondents/contemnors, warning them to retrace their steps, which was served on them by the bailiff on March 9, 2021.

The former governor said based on the foregoing, the court’s registrar issued and served a Form 49 (Notice to show cause why order of Committal to prison should not be made) on the respondents/contemnors.

He said in ignoring the court, Ozobu, Ibeh, Okwukwu and Isiguzoro ‘are indirectly saying that the court lacks the powers to restrain them from continuing on this part of disobedience of the order of this court, thus necessitating this application’.

Ohakim prayed the court to grant his application to commit the respondents to prison for contempt “as it furthers the overall integrity of orders of court and respect for the judiciary. “

Ejimakor said the matter was set for hearing on 5th May, 2021 and that the contemnors have been served by substituted means, including by publication in a national newspaper.

THE WHISTLER reported that the Ibeh faction of Ohanaeze recently opened a new secretariat at Emene, Enugu, describing the original Ohanaeze secretariat at GRA, Enugu, as “unbefitting. “

Why We Slashed Banks’ USSD Commission-MTN