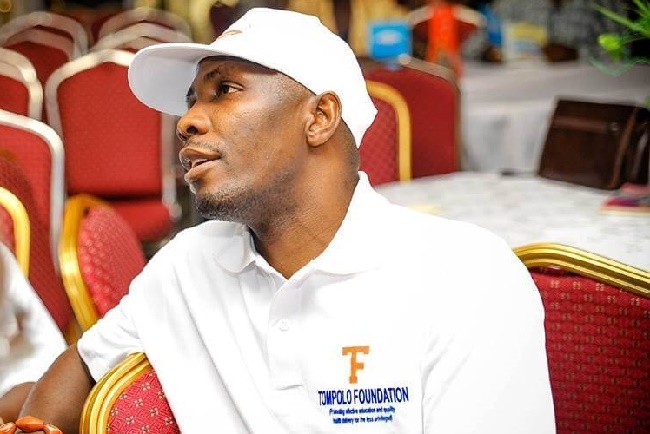 The Joint Niger Delta Liberation Force (JNDLF), while disclosing the information on Monday, stated that it would however, get Tompolo dead or alive for betraying the group by supporting the federal government.

The group made the disclosure few hours after it threatened to test six missiles across Nigeria, beginning from Tuesday.

“Presently, Tompolo is in Libya and we’ll get him dead or alive for betraying us in supporting the federal government against us.”

According to it: “Nigerian Military has weak intelligence gathering mechanism hence they could not identify our modu oparandi. Nigerian military is only good in carrying AK47 to harass innocent people and raping young girls and women.”

Before The Next ‘Blasphemy Killing’