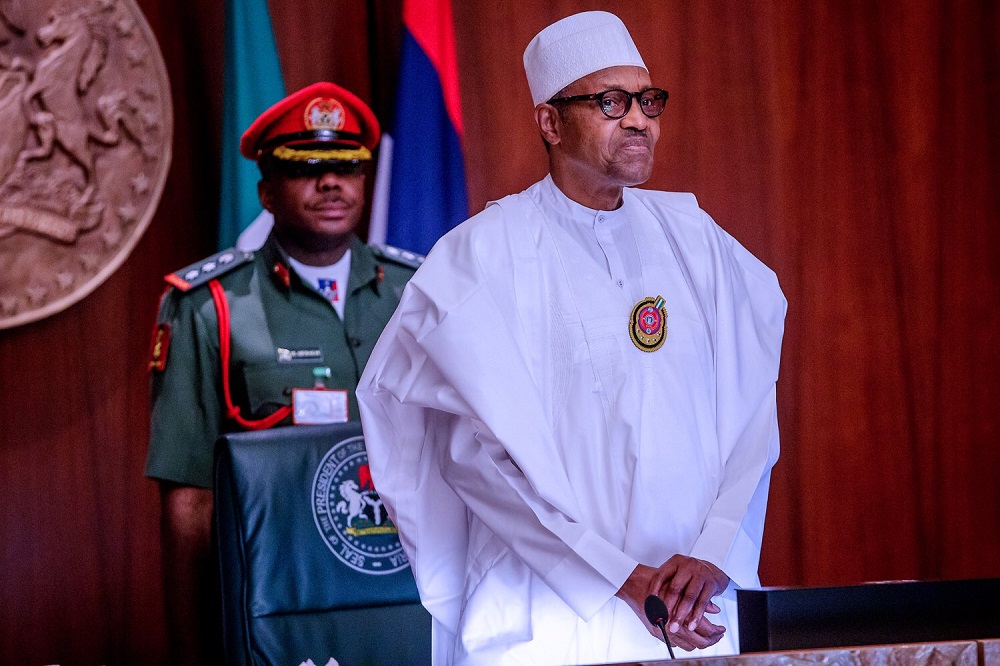 The immediate past minister of communications, Adebayo Shittu, has described his former principal, President Muhammadu Buhari, as the most selfless leader Nigeria has ever produced.

Shittu had been replaced as communications minister after President Buhari won re-election and named a new cabinet.

The former minister however described his party, the ruling All Progressives Congress (APC), as a party that is likely headed for doom in 2023 when Buhari would have exhausted his second term.

Shittu said these while featuring on ‘The Frontliners” a programme organised by the Association of Veteran Journalists, in Osun State.

He said the APC might experience difficulties in getting votes in the 2023 general elections if it fails to put its house in order before then.

“In the last two elections, Buhari got over 15 million votes and that is because he is on the ballot. From the North alone, he got over 12 million votes on each occasion,” he said on Wednesday, January 8, 2020.

“If the APC is not careful and put its house in order, where will the vote come in 2023 if the magnet of Buhari is no more on the ballot?

“Buhari is the most selfless leader Nigeria ever had. This is one President who when elected slashed his salary by 50 per cent.

“As we also know, his lifestyle for the past 20 years has not changed. He is not flamboyant. What he is looking for is good legacy,” the former minister said.

Shittu expressed belief that President Buhari would not seek a third term in office.

“Obasanjo failed when he attempted it (third term); so you think a less ambitious person would now be the one to do that? It will not happen, so I think it is not a matter we should focus on. It is a waste of time,” he said.

Meanwhile, Buhari had in his new year message to Nigerians assured them that he would not be seeking third term in office in 2023, as he would not be qualified to do so.

“I will be standing down in 2023 and will not be available in any future elections,” he said. “But I am determined to help strengthen the electoral process both in Nigeria and across the region, where several ECOWAS members go to the polls this year,” he added.

Buhari said these against the backdrop of claims that he was nurturing a third term bid against the constitutionally allowed two terms in office.

Prince Harry, Meghan Step Back From The Throne