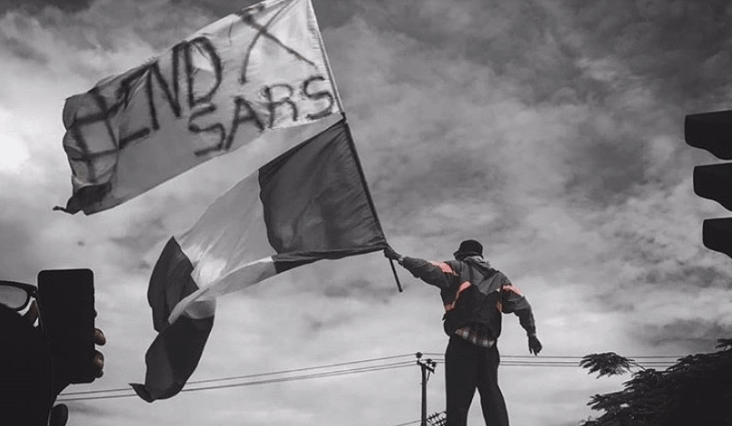 As of May 31, 2021, a United States based magazine (Foreign Affairs) owned by the Council on Foreign Relations, published an article which called Nigeria a failed state.

The expert view was co-authored by a Senior Fellow for Africa Policy Studies, John Campbell and the Founding Director of the Harvard Kennedy School’s Program on Intrastate Conflict, Robert I. Rotberg.

The article hinged Nigeria’s failure on three issues: Insecurity, Corruption, and the Economy.

But security challenge was its major ground for concluding that the country had failed.

According to the article , “If a state’s first obligation to those it governs is to provide for their security and maintain a monopoly on the use of violence, then Nigeria has failed, even if some other aspects of the state still function.

“Multiple overlapping security crises have transformed Nigeria from a weak state into a failed one.”

In its reaction, the federal government of Nigeria on June 3, issued a statement stating its displeasure at the said publication.

The Senior Special Assistant to the President, Garba Shehu, accused Campbell of predicting the country’s failure while allegedly pushing out distorted views about the country and the efforts of its government.

“Ambassador Campbell has been predicting the collapse of Nigeria for several years. He is of course entitled to his opinions, even where events consistently prove him wrong. But facts should not be bent to support distorted opinions.

“Nigeria faces multiple challenges, not least of which is the dissemination of fake news and prejudiced opinion. This is something we have come to expect from partisan blogs and politically motivated lobbies. It is still a surprise, and a disappointment, to see them joined by Foreign Affairs.”

Foreign Affairs was founded in 1922 by some Americans, after World War I(1918) with a view to serve as a non-partisan media platform for discussing US foreign policy and global affairs.

That means, the said article tagged ‘‘The Giant of Africa is Failing’ are that of Campbell and Rotberg, not of the media platform.

Other expert opinions published in the Foreign Affairs magazine do not totally agree.

For instance, an article captioned “Don’t Call Nigeria a Failed State, ” written by a Doctoral Fellow in Leadership Studies at King’s College London, Fola Aina and Professor of Democracy at the University of Birmingham, Nic Cheeseman, disagreed with Campbell.

The article stated that though bedeviled by security challenges, the Nigerian government has not allowed the situation degenerate into a second civil war leading to state failure.

“Intercommunal clashes and organized crime operations have surged in Nigeria’s northwest and north-central regions and are now spreading to parts of the southwest. In the country’s historically marginalized Niger Delta region, many fear a militant resurgence, as they do in the predominantly Igbo southeast, where secessionist militants are suspected to have played a role in a recent attack on a jail that enabled 1,800 prisoners to escape.

“Nigeria’s government has not only failed to deliver law and order but in some cases contributed to the violence and lawlessness. The police and military have struggled to win hearts and minds, and both stand accused of human rights violations and incompetence.

“Like claims that Nigeria is not a true nation, however, claims that its state has completely failed go too far. Whereas nearby countries such as Liberia and Sierra Leone have suffered repeated and prolonged civil wars, Nigeria has successfully avoided a return to widespread violence, despite a recent increase in agitation from Biafran separatists. The absence of renewed conflict along these dangerous cleavages is not an accident but rather the product of careful statecraft,” the duo wrote on May 5.

COUNCIL ON FOREIGN RELATIONS NOT OWNED BY THE US GOVT

CFR is a body of experts who give advice on foreign policy, but it does not belong to the US government.

Also, neither the US Department of States or the White House have categorized Nigeria as a failed state or share similar view as Campbell’s.

The UN Security Council usually deploys peace keeping troops into territories where an existing government has lost legitimacy and is unable to secure lives and property of residents.

Thus, the presence of UN peace keeping mission is evidence of uncontrollable security challenges in an area.

Checks by our correspondent on the UN peace keeping website showed that it is not operating in Nigeria.

However, the Security Council has at different times condemned the killings and terror activities in its member states including in Nigeria.

For Nigeria, it usually sympathizes with its government while urging it to do the needful in securing the country.

Though there are security challenges, the UN and members of its Security Council do not believe Nigeria is a failed state.

Instead, the UN had noted that “Nigeria (since 1960) has been a major contributor of troops and police to United Nations peace operations, having served in dozens of missions” in other countries.

Another Man Beats Wife To Death Over N1,000 In Adamawa