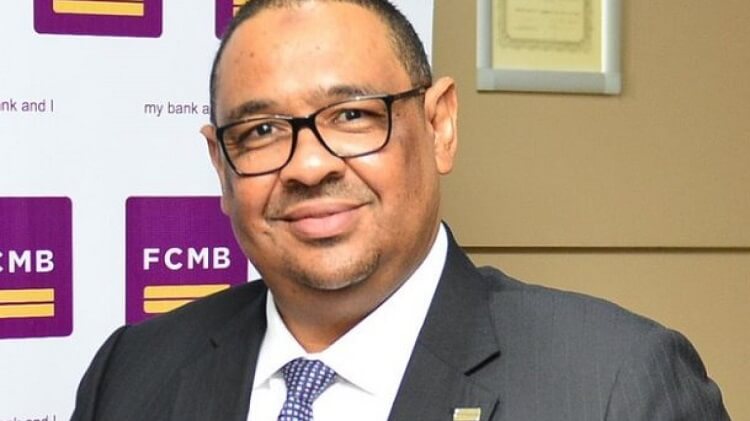 The Board of Directors of First City Monument Bank Limited has announced the end of service of Adam Nuru as the Managing Director of FCMB Limited.

The embattled Managing Director of First City Monument Bank, Adam Nuru, had reportedly gone on leave as pressure for him to resign intensifies.

The MD of the tier-two bank had been in the news over an alleged affair with a married woman, Moyo Thomas, who was an employee of the bank.

Moyo had reportedly left Tunde, her husband, and travelled to the United States, from where she informed him that their two kids belong to her boss, Nuru.

Tunde was reported to have come down with cardiac arrest following the news and died on December 16.

Tunde’s death led to a trend on micro blogging site, Twitter in January.

Following the allegation, FCMB has been under pressure to fire the MD.

The Board which had earlier reviewed media allegations made in late 2020 against the former MD did not establish any contravention of its policies.

The Board of Directors of FCMB thanked Nuru for his years of dedicated service and wishes him all the best in his future endeavors.

NSE To Guarantee Top Positions For Women In Listed Companies