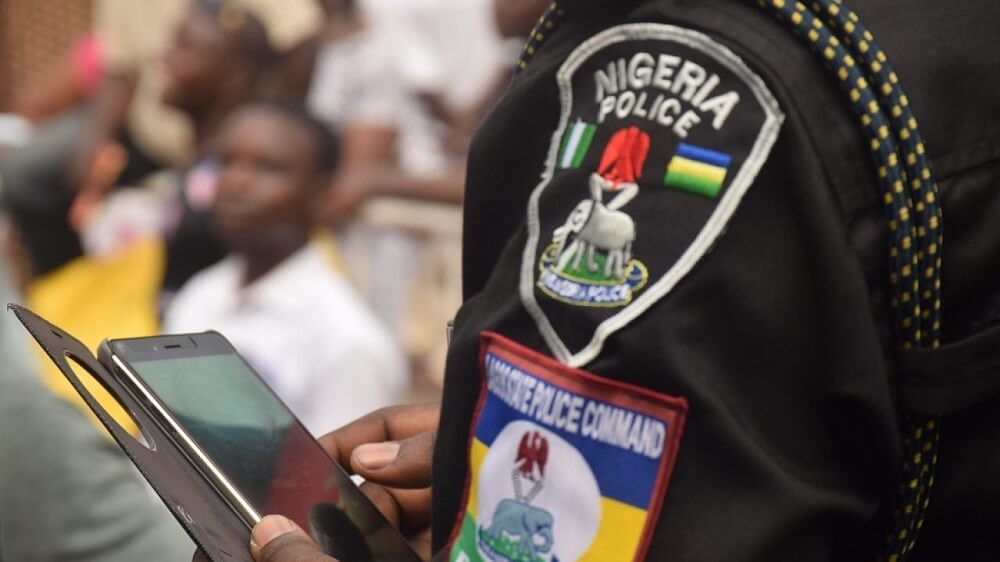 Twenty-nine-year old Blessing Agofure was accosted by a group of robbers popularly called “One-Chance” who attempted to rob her when tables turned in her favour.

Agofure, a waitress in one of Abuja hotels, narrated her ordeal to the police after she escaped been stabbed by one of the criminals.

According to her, she had entered a vehicle occupied by a driver and an elderly-women at 11 pm on January 3, when the incident occurred.

Unknown to her, two of the gang members had hidden in the trunk of the taxi, and had later emerged from their hiding, and demanded she hands over her handbag.

She said, “When we got to NNPC Tower someone came out of the boot of the car to the back seat holding a gun and a knife which was used to threaten me.

“I was asked to bring my phone and ATM card, but I told them I was with only my phone and some cash, but no ATM card.

“I was told to unlock my phone to make a transfer, so after inputting the transfer pin, he tried to stab me but ended up stabbing himself, it got the elderly woman and driver distracted, I used that opportunity to escape”.

Agofoye, however noted that the incident had caused her to leave her Infinix smart 5 with the sum of N3500 in her bag with them.

“I went back to the Hotel where I work and was later taken to Kings Care Hospital in Wuse due to shock of the incident. I reported the matter to the police,“ she said.

When contacted, the FCT Police Command Spokesperson, DSP Josephine Adeh confirmed the incident, adding that the main suspect has been arrested .

She said, “Upon the receipt of the information, aggressive surveillance commenced around the radius of the scene of crime.

“One of the suspects identified as Abass Mohammed was subsequently arrested at the hospital where he was trying to secure a medical attention for his wounded accomplice.

“The arrest was made following a tip off from a Good Samaritan. The suspect confessed to have perpetrated the act even though they couldn’t see it to completion. Effort to apprehend fleeing members of the syndicate is currently at top gear,”.

VIDEO: Commuters Stranded In Abuja Over Lack Of Taxi