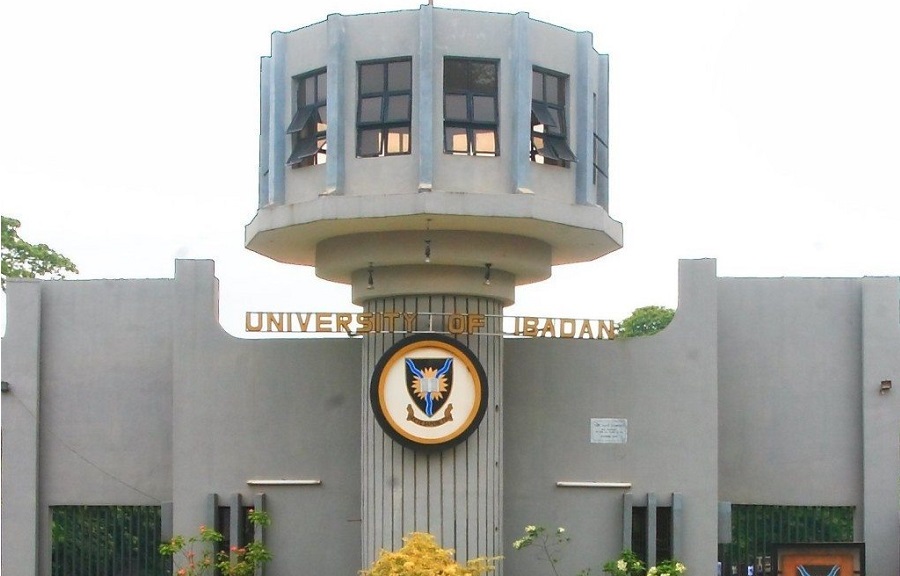 Residents of Barika and Agricola streets of Ibadan are gripped by fear following the killing of a commercial motorcyclist in the area.

Agricola Street is few meters away from the UI 2nd Gate and most of the residents of the area are students of the university.

Our correspondent gathered that the incident which happened at around 8pm on Saturday threw residents of the area, including majority who are students of the University of Ibadan, into panic.

A resident who identified himself as Gabriel told journalists on Sunday that the robbers shot the okada rider at close range.

Narrating how the incident happened, he said the okada rider was riding with a passenger and the hoodlums stopped him at the junction before the UI 2nd Gate and attempted to dispose him of his motorcycle.

He said, ” The okada rider did not want them to take away the motorcycle and as that was going on the passenger jumped off and fled the scene. Sensing that the okada rider’s resistance might put them in danger, one of them brought out a gun and shot him point-blank on the head.

” The incident caused panic and many of the students and residents of the area could not sleep all through the night.

” Robbery is becoming rampant in the area now and government and security agencies should do something about it.”

The Police Public Relations Officer in the state, Adewale Osifeso, did not pick calls made to him by our correspondent.