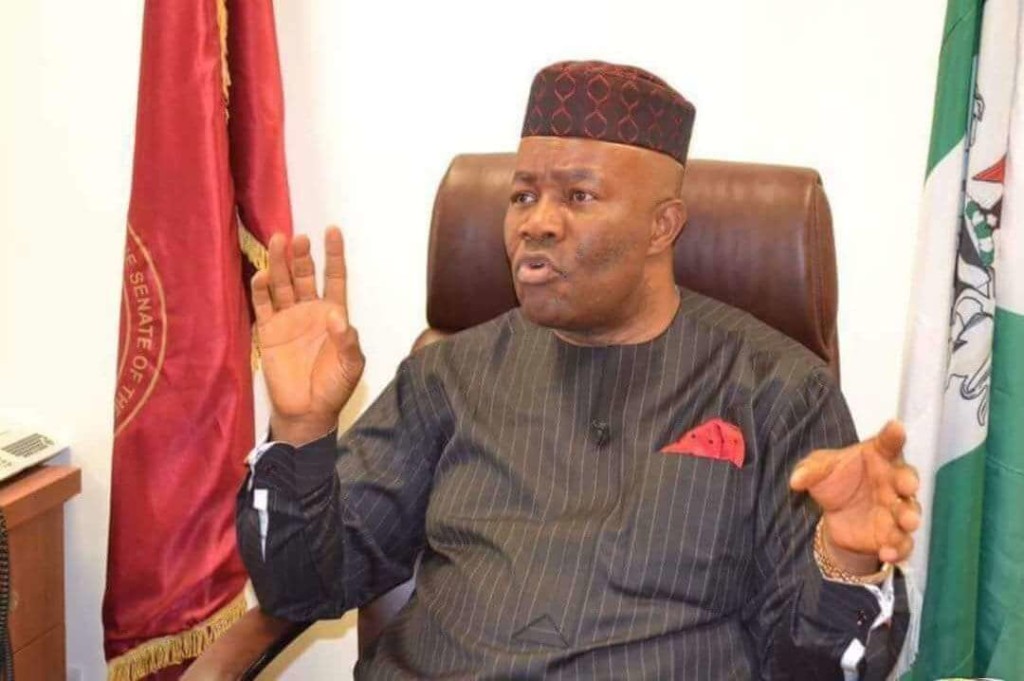 The Federal Government on Saturday ordered the suspension of any employment exercise in the Niger Delta Development Commission (NDDC) with immediate effect.

The Minister of Niger Delta Affairs, Godswill Akpabio gave the directive in a letter issued by the Permanent Secretary (PS) of the ministry, Didi Walson-Jack, to the Acting Managing Director of the NDDC, Akwagaga Enyia.

This directive comes a month after Akpabio had during his first meeting with management team of the NDDC on September 4, read a riot act for them to sit up, adding that “it is not going to be business as usual.”

According to a statement by his Chief Press Secretary, Anietie Ekong, Akpabio also directed the suspension of handing over of employment letters, documentation and all other processes connected to employment into the NDDC.

The PS said, “According to the Ministerial directive, the commission’s payroll should not accommodate any new employees and should revert to the status quo as at August 31, 2019, while he should be furnished within three days with a detailed report of any employment exercise being undertaken by the Commission.

“The letter said the suspension exercise is to subsist until a due process evaluation of the purported exercise is carried out by the Ministry in consultation with the two NDDC Committees of the National Assembly and sought prompt action of the Acting Managing Director on the matter.”

The minister added that the ministry would conduct a forensic audit and analysis of the money that came into the NDDC and how it was spent all the years.

He said, “Since the time of OMPADEC, you started a building; unfortunately, 20 years after, you have not been able to complete it. You should also have a little bit of sober reflection. It is a meeting to appraise where we are today, where we ought to be and where we are going.

“I don’t want you to look at me as a politician because politicians speak with both sides of the mouth. You have before you a representative of Mr. President who is very poised and determined to work with you to redirect the NDDC.

“We talk about the NDDC as if it is a cash cow. But I think that in terms of debt and what you pile up, you are owing over N2 trillion. The problem we are having is that you won’t even know the ones that are real and the ones that are political.

“We will do forensic analysis and audits, we will try to go backwards, even from year 2000 until now to know what came in, what went out and why we have not seen much on ground. We will stop you from doing politically motivated roads, where you go to black soils, pour asphalt and then commission it. When the first rain comes, it washes away.

Adesina Lauds GOCOP: You Have Done Better Than Some Traditional Media Houses