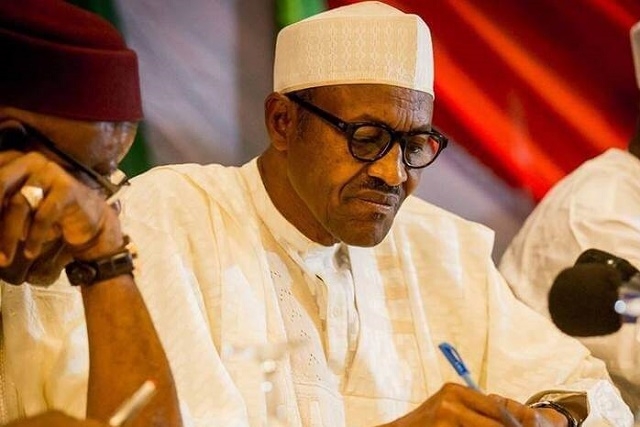 The Federal Government has outlined some of the conditions it will implement ahead of the planned sale of some national assets.

Recall that the government is contemplating selling some of the country’s assets in a bid to push back the recession that has hit the economy.

A presidential source who pleaded anonymity said that the conditions, include: inserting a repurchasing clause in the assets sales agreements and no outright sale of the yet unnamed assets.

“The Federal Government has no plan to sell off its shares outright in the LNG, where it owns 49% shares. The balance of 51% is owned by private foreign interests.

“The Federal Government doesn’t own the entire gas company and will certainly not sell off its entire shares, but it’s open to the possibility of selling down its 49% ownership by 5% or thereabout.”

On the repurchase clause, he said: “Just as in other potential asset sales, there would be a repurchase option that guarantees the Federal Government’s opportunity to buy back any such assets if circumstances change anytime in the future.

“Some of the intended sales could be in form of time-bound leases, advance renewal payments on leasing licences and concessioning which would attract buoyant signature fees.

“If we even want to sell down certain assets, while our target is to get foreign currency, specifically dollars, the option would also be opened to Nigerians at some point to buy limited shares through the Nigeria Stock Exchange.”

The source added that one of the concessioning deals almost completed is the East-West lines of the Nigeria Railways, with the General Electric-GE-being the concessionaire.

The source said the global giant would invest $2 billion in the economy, including for the refurbishment of the single-gauge lane of the lines that have been largely left idle for years.

“GE under the deal, is expected to hire back some of the laid off staff of Nigeria Railways and also open a Transport University in Nigeria while building/assembling train coaches in the country.

“Federal Government would also receive a signature fee in foreign currency as it would in other assets that might be concessioned.

“The important thing to keep in mind is that the sales down of some of the assets is an option to raise the much-needed dollars at a critical time for the Nigerian economy.

“Nigerians can be sure that there would be no shady deal, considering the character of the Nigerian leadership at this time”, the source said.

INSECURITY: NBA Urges FG ‘To Do More’ After Train Bombing

JUST IN: 1,531 Nigerians Have Returned Home Since Russia/Ukraine War – FG