FG To Demand Compensation From UAE, Netherlands Over Ill-Treatment Of Nigerian Passengers 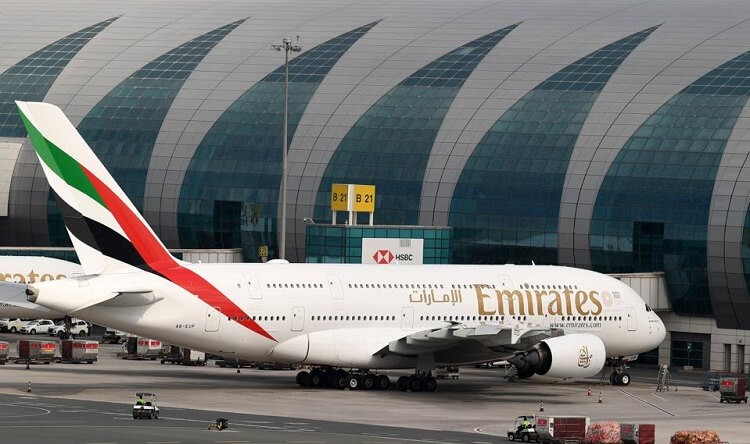 The Federal Government said it would demand compensation for Nigerian passengers from the United Arab Emirates and Netherlands following ill-treatment suffered by passengers travelling to the countries through Emirates Airline and KLM Royal Dutch Airlines.

The Director-General of the Nigerian Civil Aviation Authority, Captain Musa Nuhu, who said this during a Presidential Task Force briefing, explained that the federal government would on Tuesday write a protest letter to the foreign governments.

The action is connected to the Rapid Antigen Test for passengers four hours before departure.

UAE owned Emirates Airline and KLM Royal Dutch Airlines had suspended flying passengers out of Nigeria in the last two weeks in protest against the FG’s refusal of their request for the test.

The PTF had asked the airlines to suspend the tests pending when the facilities are available.

The NCCA boss said, “NCAA had discussions with the airlines on the unfavourable treatment of Nigerians and they are certainly going to compensate passengers whose flights were cancelled or delayed on short notice.

“Discussions are still ongoing with the airlines and it involves the Ministry of Foreign Affairs and NCAA to resolve the issues.

“Letters will go out to the governments of these countries Tuesday morning (today) and to the airlines with a deadline to give further information to help PTF resolve it once and for all and in the very near future.”

Nuhu also revealed that the NCC has written the airlines operating West African regional flights on modalities to cushion the impact of the fresh outbreak of Ebola in Guinea and Liberia.

The Authority further enjoined the airlines to conduct adequate checks to prevent the outbreak of the disease in other West African countries.

BREAKING: Senate Confirms Buratai, Other Service Chiefs As Ambassadors Despite Petitions Against Them

It’s Not Compulsory For CBN To Provide You Dollars, Emefiele Tells Foreign…

Turkish, British, Other Foreign Airlines Selling Tickets In Dollars To Be…