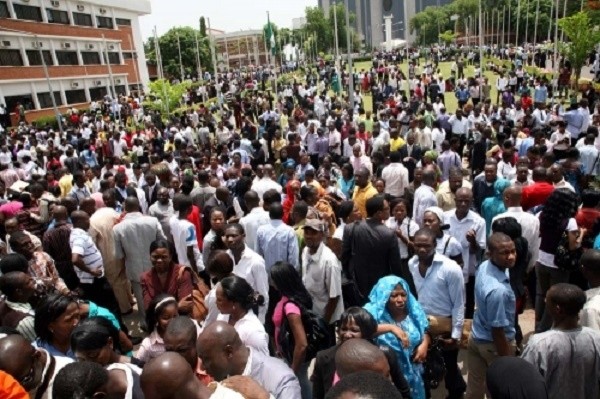 The presidency, on Monday night, said that all Federal Government workers yet to be paid, will get their October salaries today, Tuesday, November 3.

A statement issued by the President’s spokesperson, Garba Shehu, attributed the delay in the salary payment to the crash of some computers, just as the salaries were about to be paid.

“The delay was inadvertent, caused by unforeseen technical challenges,” he said.

Shehu said that the President “is seriously concerned about the ordeals of civil servants on account of delayed payment of salaries.”

He explained that the happiness and welfare of the people is one of the cardinal objectives of any democratically-elected government.

Shehu further emphasised that President Muhammadu Buhari “is committed to these objectives not only on paper but also in practice”.He thanked Nigerians for their patience and understanding, adding that empathy would be the guiding philosophy of the Buhari administration.