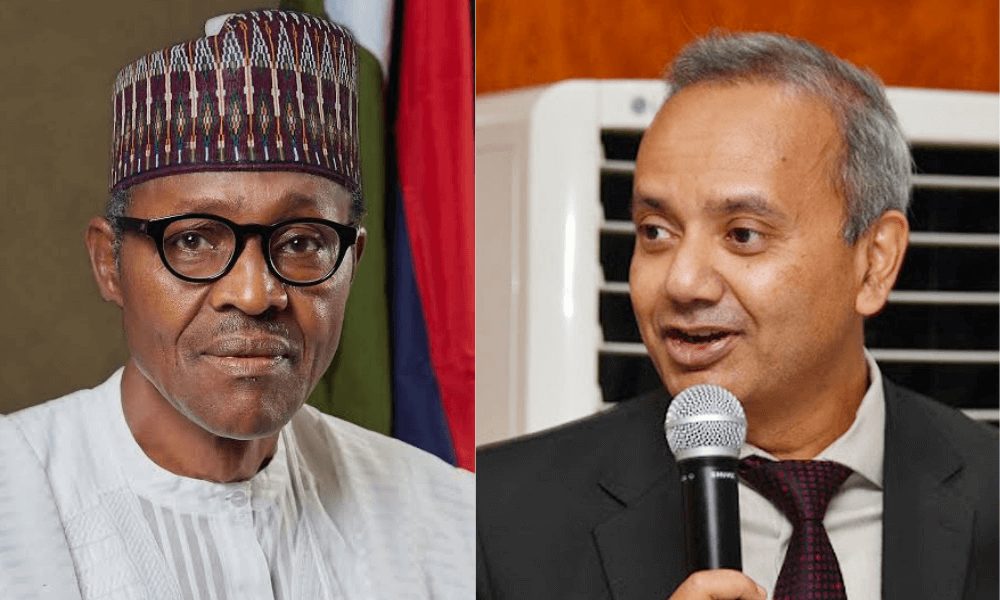 The World Bank on Tuesday estimated that the increase in global price of crude oil will push the fuel subsidy budget of the federal government from the current N4trn to about N5trn by the end of this year.

Crude oil price rose to its highest level in 14 years hitting $123.7 per barrel last Thursday, following higher demand for the black liquid as a result of the energy crisis caused by the Russian-Ukraine war.

This is the highest amount which the product would be sold since 2008. The last time the price of crude oil was as high as this was in 2008 when it sold for $145.31 per barrel.

The rise in oil prices was underpinned by robust demand in the world’s top consumers as the war between Russia and Ukraine intensifies.

Last week, OPEC agreed to accelerate production increase to tame runaway fuel prices and slow inflation.
But experts said that the move will leave producers with very little spare capacity, and almost no room to compensate for a major supply outage.

While there had been an increase in production, Nigeria is still struggling to meet up with its OPEC quota of 1.66 million barrels per day.

Why I Refused To Remove Subsidy On Petrol–Buhari

In the 2022 budget, the federal government pegged the crude oil benchmark at $73 per barrel with the projected oil production put at 1.88 million barrels per day.

With higher crude oil price which is above the budget benchmark of $73 per barrel, experts are of the view that Nigeria may not be able to maximize the benefits because of rising fuel subsidy burden.

As of 2021 when crude oil price averaged $62 per barrel, the federal government spent a whopping sum of N1.2trn subsidizing petrol.

But with oil price hitting its highest level of $123.7 per barrel in 14 years, there are fears in government circles that the country may surpass its monthly fuel subsidy budget.

In January, February, March and April of this year, the Nigerian National Petroleum Company Ltd incurred N210.38bn, N219.78bn, N245.77bn and N271.58bn for payment of fuel subsidy respectively, giving a total of N947.51bn during the four-month period.

President Muhammadu Buhari had recently approved an increase in the estimated provision for Premium Motor Spirit subsidy for 2022 by N442.72bn from N3.557trn to N4trn.

He said, “When we launched our previous Nigeria Development Update in November 2021, we estimated that Nigeria could stand to lose more than N3trn in revenues in 2022 because the proceeds from crude oil sales, instead of going to the federation account, would be used to cover the rising cost of gasoline subsidies that mostly benefit the rich. Sadly, that projection turned out to be optimistic.

“With oil prices going up significantly, and with it, the price of imported gasoline, we now estimate that the foregone revenues as a result of gasoline subsidies will be closer to N5trn in 2022.

“And that N5trn is urgently needed to cushion ordinary Nigerians from the crushing effect of double-digit increases in the cost of basic commodities, to invest in Nigeria’s children and youth, and in the infrastructure needed for private businesses small and large to flourish, grow and create jobs.”

OPEC Snubs US, Insists On 400,000 Barrels Per Day Production Output