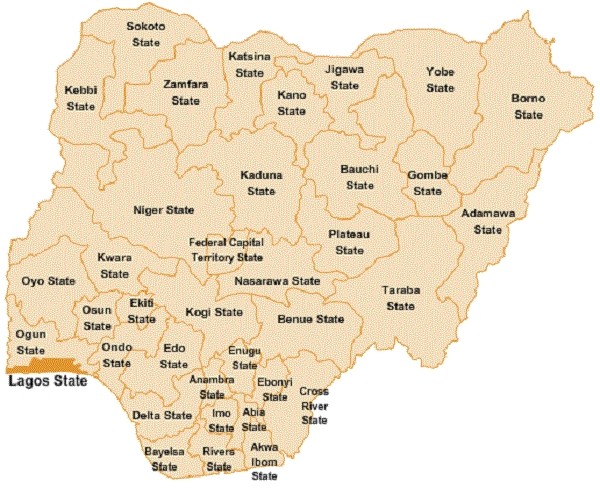 The third floor of the Lagos State Internal Revenue Service office, at the Good Shepherd House in Alausa, Ikeja, was on Monday morning gutted by fire.

The third floor houses the office of the Director of administration of the service.

Hundreds of workers in the four-storey building rushed to vacate the building.

The fire is said to have started around 9. 30 am and razed a room in the LIRS office. Thick smoke was noticed in the building which resulted in panic.

Men of the Lagos State Fire Service arrived the scene to battle the fire while security operatives were said to have condoned off the area. The cause of the fire is presently unknown.

Confirming the incident, General Manager, Lagos State Emergency Management Agency, Michael Akindele, said, “The fire service officials got here three minutes after they got the distress call and were able to curtail the fire to only one office.”

This incident is coming barely a day after four offices in the Lagos State Ministry of Commerce and Industry in Alausa was gutted by fire on Sunday.

UPDATED:Chief Olu Falae Has Been Kidnapped!