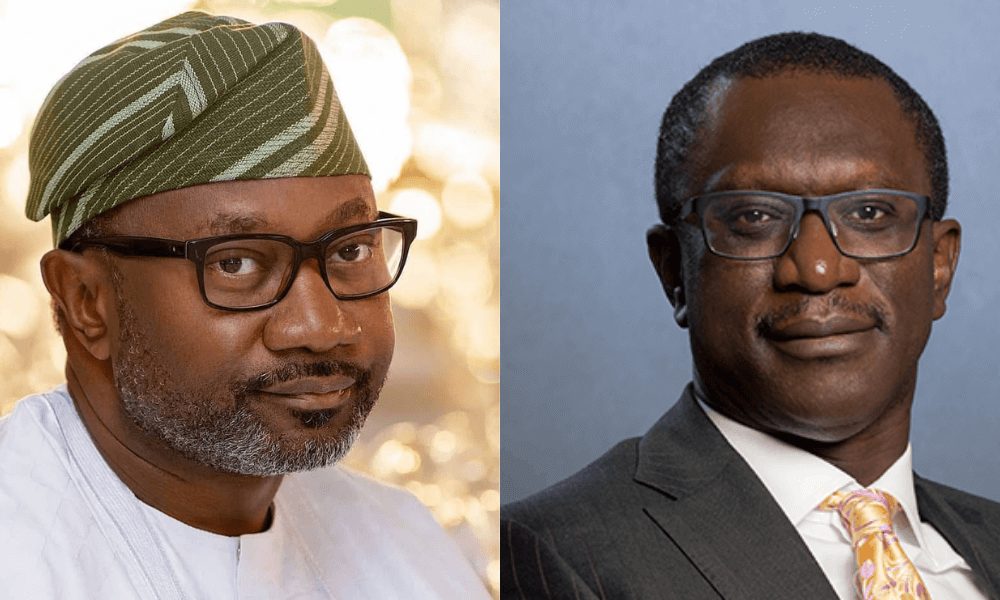 Despite the power tussle for the controlling shares of First Bank Holdings, the shares of the company were bullish in the 2021 period rising to N12.20 on December 21.

The bank’s management has been unstable throughout the year as it has witnessed several changes in its board following resignation of some of its top officials.

This represents about 73.42 per cent growth in the period under review.

The most recent shock was the resignation of Chairman of FBN Holdings Plc, Mr. Remi Babalola after Otedola increased his investments in FBN Holdings to N44bn effectively making him the largest investor in the holding company of First Bank Plc.

Otedola has 2.717 billion shares which gives him 7.57 per cent of the shareholding structure of the company.

Otedola had 5.07 per cent shares as of October 25 making him the highest single shareholder.

Hassan-Odukale’s shareholding as of October 28 stood at 5.36 per cent.

Another event that shook the bank was when the Central Bank of Nigeria in April sacked the Ibukun Awosika led Board of Directors.

The CBN queried the Awosika-led Board for removing Adesola Adeduntan as the Managing Director/Chief Executive Officer, and appointing Gbenga Shobo as MD/CEO designate without regulatory approval.

The resilience of the bank is connected with several interventions of the CBN, especially when the bank’s shares fell to N2 due to high non-performing loans.

Godwin Emefiele, the CBN Governor, had said in November that the Nigerian banking system will be affected if First Bank is liquidated.

“Because we have cleaned the balance sheet now, the NPL has dropped aggressively, people are seeing that this money-making machine, First Bank, is back again in the race for profitability and they are now competing for the shares of First Bank.”