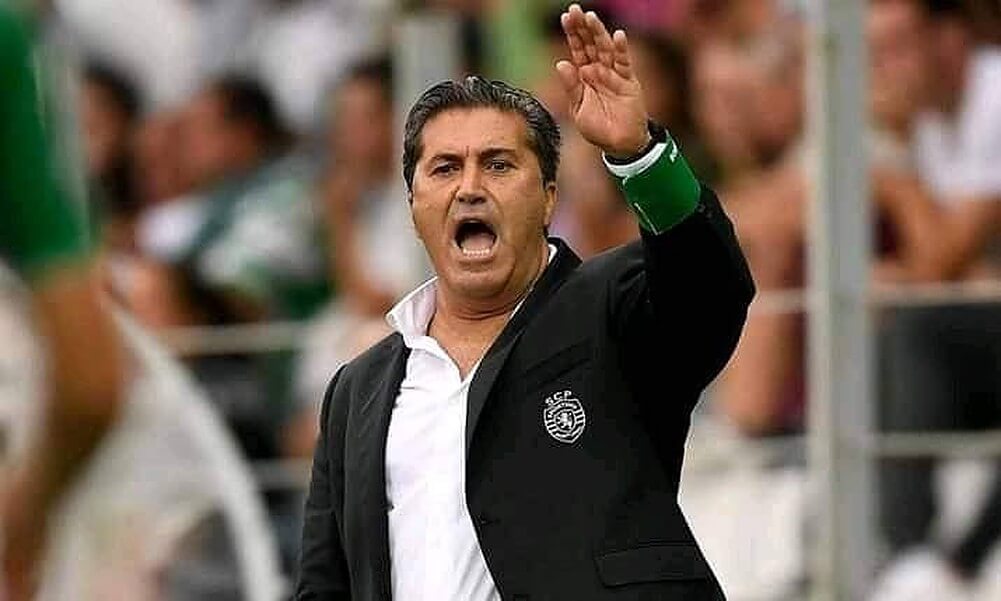 The NFF had sacked Gernot Rohr in December 2021 after failing to meet expectation. He was with the team for 64 months.

The football body appointed Austin Eguavoen who led the Super Eagles team that finished in third place at the Africa Cup of Nations in Egypt back in 2006 as interim Technical Adviser.

But he failed to help Nigeria win the 2021 Afican Cup of Nations as well as qualify for the 2022 World Cup in Qatar.

The NFF hopes that the Portuguese, Peseiro will help the team return to past glory.

These Are Five Things  To Know About Peseiro: