Foreigners To Pay Higher Price For Petrol In Hungary 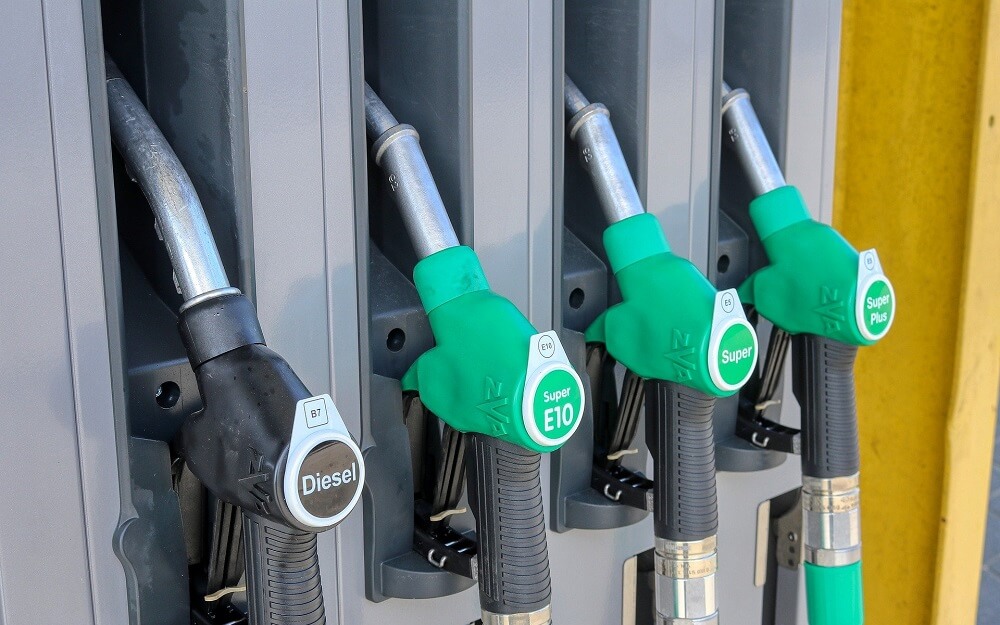 Hungary has unveiled plans to ban foreigners from a program capping fuel prices to stop so-called “petrol tourism” in which people are coming from neighboring countries to take advantage of the European Union’s cheapest gas stations.

Fuel prices capped at 480 forint per liter ($1.32) will be available only to drivers with Hungarian license plates as of Friday, Cabinet Minister Gergely Gulyas told reporters on Thursday.

Foreign motorists will have to pay a different, higher price, he said.

Ukraine Crisis: Nigerians Can Now Enter Hungary Without Visa But With Some Euros, Others – FG

He didn’t say whether the measure would conflict with the rules governing the European Union’s single market, which prohibits discrimination based on nationality or country of residence.
The tweak to the fuel price cap raises the probability that it will be extended past its July 1 expiration.

It was last extended, along with a similar limit on the prices of staple foods including flour and sugar, on April 27.

The measures were put in place to contain the fallout from spiraling inflation, which the central bank expects will exceed ten per cent from a year earlier in the coming months.

Two Days To APC’s Convention, Buhari Jets Out With Wife

EFCC Does Not Take Commission On Recovered Assets–Official