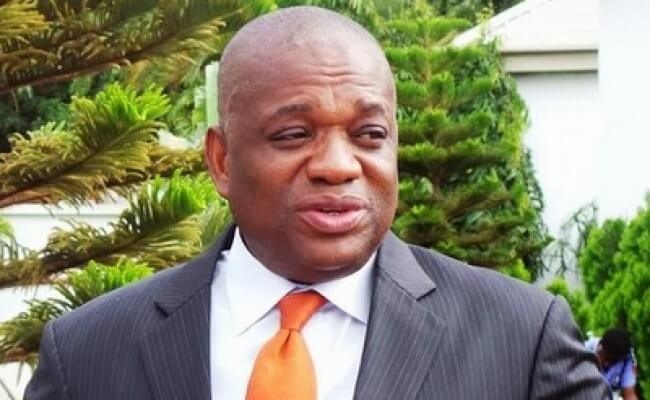 This is coming in less than 24 hours after Kalu resigned his membership from the Progressive Peoples Alliance (PPA).

Kalu in his resignation dated November 14, 2016 and addressed to the National Chairman of the PPA had said, “It is with a heavy heart and full of precious memories, profound appreciation and goodwill that I write to inform you of my decision to quit my membership of the PPA.

“As a founding member of the PPA in 2006 and a former chairman of the BOT, I have been fortunate to have witnessed first hand, the growth of a party that grew out of the yearning of a people to challenge their intuition and their struggle to determine who govern them and how they should be governed.

“I gave to the PPA and that struggle the better part of my political life and the time has come for me to say thank you for the opportunity to have served a worthy cause, and to have been your flag bearer as candidate for the senate of the Federal Republic of Nigeria.

“I must move on now and as Tennyson reminds us, ‘Though much has been taken, much still abides, and though we are not now that strength which in old days moved earth and heaven, that which we are, we are; one equal temper of heroic hearts, made weak by time and fate, but strong in will. To strive, to seek, to find, and not to yield’.

“And so today, I officially resign my membership. Thank you and may God continue to guide the affairs of the PPA under your reign as National Chairman.” 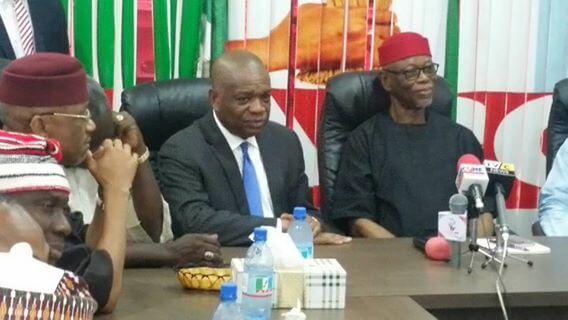 The former governor, who was received by the party’s National Chairman, Chief John Odigie-Oyegun, on Wednesday, said he succumbed to pressures from his friends and well-wishers to contribute his quota to building the party in Nigeria especially in the South East.

BREAKING: APC NWC, Governors In An Emergency Meeting In Abuja