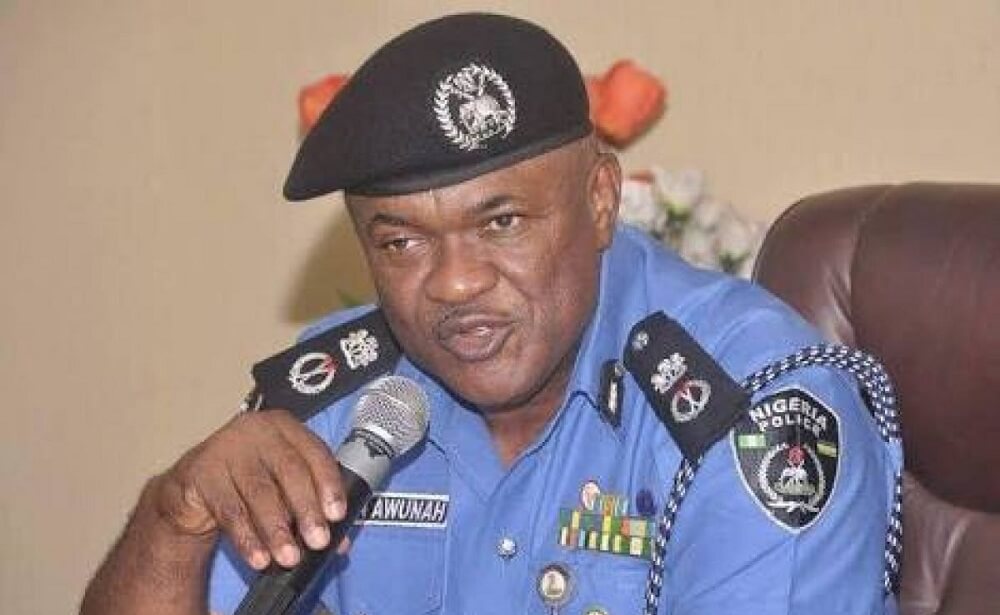 He reportedly died on Monday.

Sources at the Police Headquarters had confirmed to this website his demise but did not precisely disclose the cause of his death.

When asked if his death was caused by an ailment, the source responded saying, “apparently”.

The AIG until his death was in charge of ZONE 16, Yenogoa, Bayelsa State where he assumed duty on October 11, 2021.

On June 27, 2016, the late Awunah emerged as a spokesperson for the police and was described by the Force as a lover of sports who loves reading, news hunting and Man’O’ War Activities.