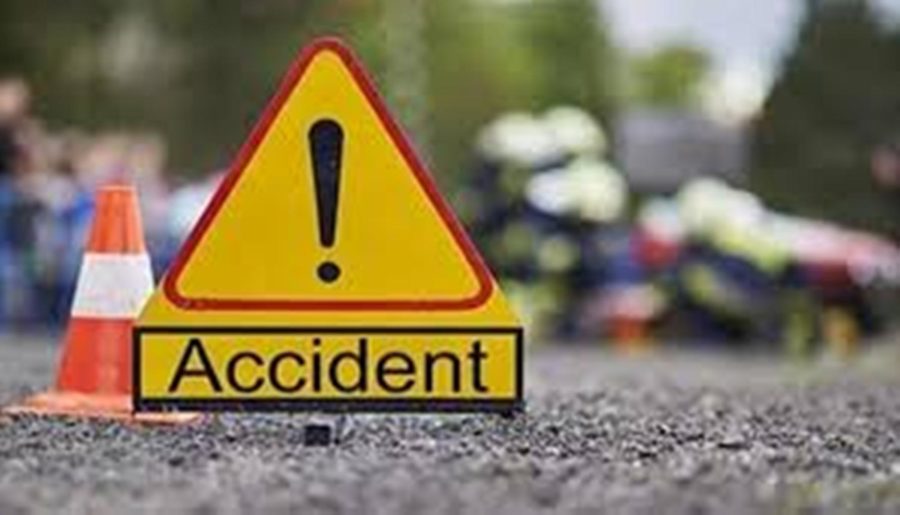 Four persons were killed on Saturday night when a passenger-bus rammed into a stationary truck on the Lagos-Ibadan Expressway.

The FRSC boss said the driver of the bus was speeding and lost control of the vehicle before ramming into the truck. He added that it was raining when the crash occured.

He added that a total number of 13 people were involved in the accident which comprised of 12 men and one woman, saying that eight people got injured, all men, while four persons died comprising three men and one woman.

He described the crash as avoidable, if speed limit was obeyed.

He commiserated with the family of the crash victims and also enjoined them to contact the FRSC command in the Ogunmakin area of the state for details of the crash and reclaim the belongings of the victims which were recovered from the crash scene.

June 12: We Must Work Towards Democracy Devoid Of Electoral Fraud, Says Shina Peller