Four Rescued After Gun Duel Between Police, Kidnappers In Abuja 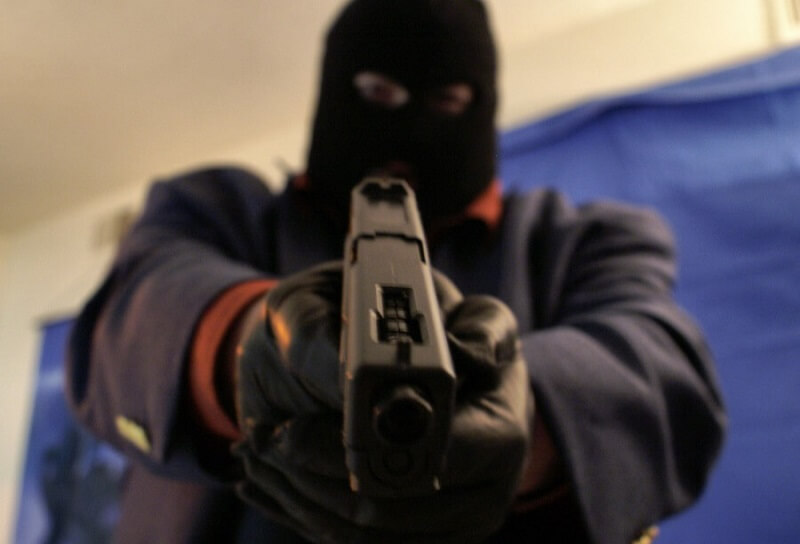 Four victims of suspected kidnappers have been rescued by operatives of the FCT police command in Abuja.

The police operatives rescued the victims after engaging thekidnappers in a gun duel in the Gwagwalada area of the federal capital.

The spokesperson of the FCT command, DSP Anjuguri Manzah, said the victims were rescued from the kidnappers’ den at Sauni Hills, Lambata, around the FCT-Niger boundary.

Manzah said two of the victims – Alhaji Umaru Salihu and Mariam Umaru – were kidnapped from their home in Pagada village on February 8.

He said the two others – Zilkifilu Usman and Usman Shuaibu – were kidnapped from Niger State on February 2, while on transit.

“The special operation which led to the rescue of the victims and dislodging of the criminal hideout, located in a remote mountainous setting, was sequel to a distress call received at Gwagwalda Division that two persons a male and a female were kidnapped from their home by some heavily- armed persons on 8th February, 2020 at 0100hrs.

“Consequent upon the information, the police operatives from Gwagwalada Division on Saturday, 8th February, 2020 at about 1400hrs launched a major onslaught forcing the heavily-armed kidnappers, who engaged the police rescue team in a fierce exchange of gunfire, to abandon their victims at the mountainous terrain, used as their hideout, before escaping through the hills.

“The command wishes to appreciate vigilantes in the axis, who in the spirit of community policing, supported the police during the operation,” said  Manzah.