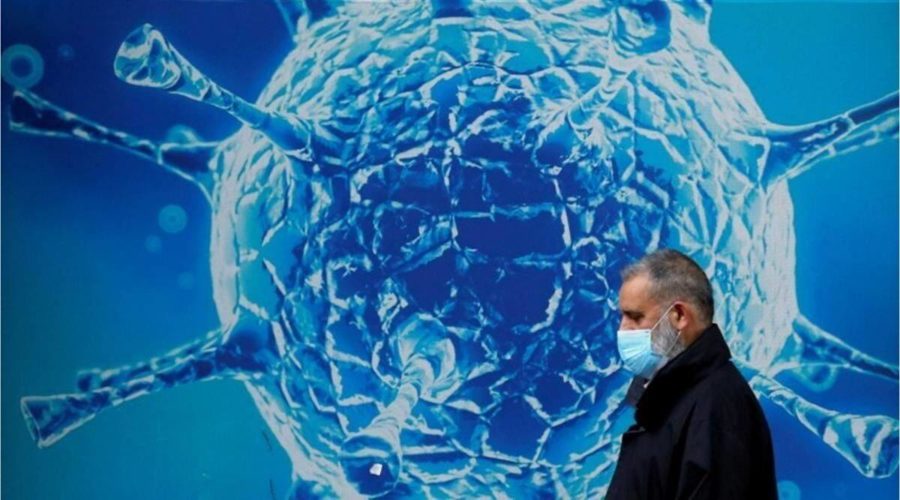 Even as the world battles with the highly infectious Omicron variant of Covid-19, a new variant known as ‘IHU’ has been reported by researchers In France.

The 12 cases of the new variant was detected in the institute IHU Méditerranée Infection, in Marseille, and has been linked to travel to Cameroon.

Researchers believe the new variant contains 46 mutations, more than Omicron but it is yet to be spotted in other countries or labelled a variant under investigation by the World Health Organisation (WHO).

The scientist also stated that it carries the E484K mutation, which means that the IHU variant will be more resistant to vaccines.

Prof. Philippe Colson, who heads the unit that discovered the strain, said: “We indeed have several cases of this new variant in the Marseille geographical area. We named it ‘variant IHU’. Two new genomes have just been submitted.”

Latest data on the website of the Nigeria Centre for Disease Control (NCDC) , shows that 2,44,548 cases have been confirmed till date , 216814 cases discharged, while the death toll increased to 3053 after 8 more people died ion Tuesday.

Covid-19: WHO Outlines What Nigeria, Other Nations Must Do To Check Omicron Variant