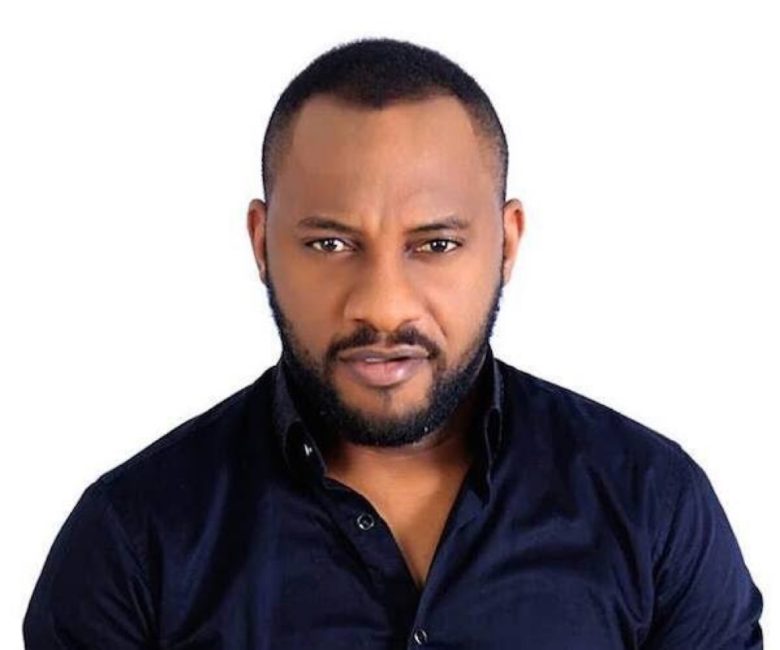 Actor Yul Edochie has a message for Nigerian men and women.

According to the actor and politician, no gender is more important than the other.

Edochie advised that until Nigerians realise this fact, it may be hard for them to achieve great results in life.

The 40-year-old presidential aspirant clarified that both genders are supposed to work in partnership rather than working to undermine each other’s effort.

“No gender is more important than the other. Women need men. And men need women.

“The outcome is massive when both genders work together. That’s why God in his infinite wisdom created both,” he wrote.

The actor’s advice came shortly after the world marked the International Women’s Day.

Ahead of this, some Nigerian women had staged a protest at the National Assembly, Abuja, over the rejection of some bills seeking gender equality in the country.

On March 8, the women in their hundreds gathered at the gate of the National Assembly to ask the lawmakers to reconsider the bills rejected during the recent voting on the constitution amendment at both the Senate and the House of Representatives.

Five of the 68 bills, which sought to promote opportunities for women in politics, governance and the society at large, failed to get the required number of votes to be included in the proposed amendment to the 1999 Constitution.

But after wide criticism and an appeal by Nigeria’s First Lady, Aisha Buhari, the legislature recommitted three of the bills for consideration and possible passage.

APC Succumbs To INEC’s Affirmation Of Buni As Party Chairman

For His Contributions To National Development, Nasarawa Varsity To Honour Kyari With Doctorate Degree