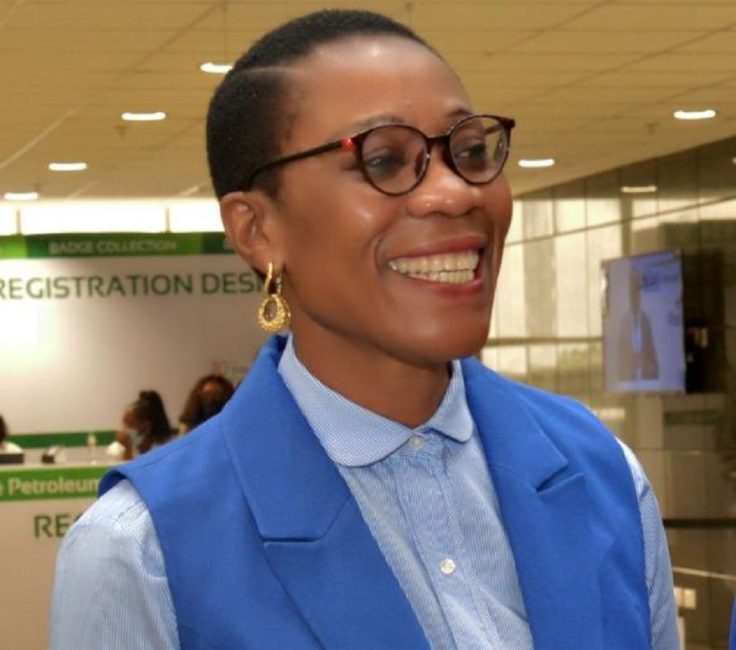 The Okaa Omee Youths Club of Nigeria has named the president of the Guild of Corporate Online Publishers, GOCOP, Maureen Chigbo, as one of those to be honoured with a merit award.

The merit award ceremony, which will take place on January 8 at the Okaa Omee Youth Center in Umuoji, Anambra state, will also recognize others including Ike Oligbo, a lawyer and politician.

The group said the award to Chigbo is in recognition of her distinguished service to “community and to humanity in general.

“You are by this letter notified that the entire Okaa Omme members will gather to bestow on you, this well-deserved award, on 8th of January, 2022, at the Okaa Omee Center, Umuoji. We congratulate you in advance in achieving yet another great feat.”

Okaa Omee, the first social club in Umuoji, has continued to foster the spirit of co-operation amongst her members alongside promoting social activities.

The club, which began on April 14, 1964, at the pub of late Mathias Okoye’s in Ire village, Umuoji, has blossomed over the years and now has branches all over the country with members largely from Umuoji in Anambra State

‘He May Change His Mind’–Ladies Prefer Their Spouses To Make…

I’m Now A Statesman, Can’t Go Back To PDP, Obasanjo Tells Ayu, Others