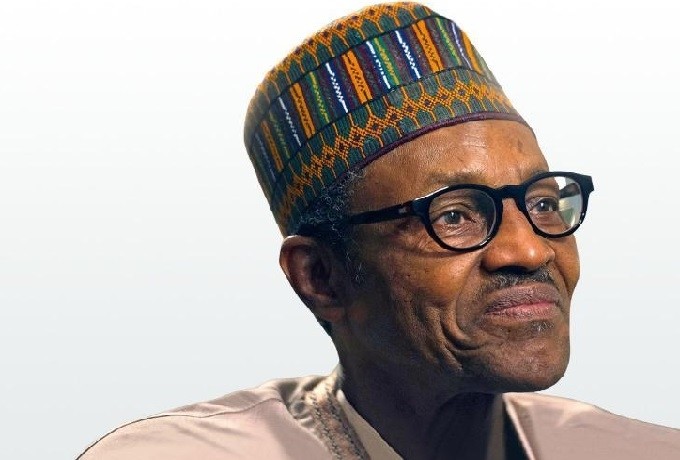 By Jaafar Jaafar
In a latest interview with the London Telegraph, Nigerian president, Muhammadu Buhari, took swipe at his countrymen, saying “some Nigerians” are criminals.

16
SHARES
ShareTweetSubscribe
#mc_embed_signup{background:#fff; clear:left; font:14px Helvetica,Arial,sans-serif; width:90%;} /* Add your own Mailchimp form style overrides in your site stylesheet or in this style block. We recommend moving this block and the preceding CSS link to the HEAD of your HTML file. */ (function($) {window.fnames = new Array(); window.ftypes = new Array();fnames[0]='EMAIL';ftypes[0]='email';fnames[1]='FNAME';ftypes[1]='text';fnames[2]='LNAME';ftypes[2]='text';}(jQuery));var $mcj = jQuery.noConflict(true);

This sounds a trite. But it has implications coming from a president of Nigeria, the largest black country in the world. Even if the message is not viewed from a larger perspective to mean all Africans, it gives the western world a reason to streotype Nigerians.

In Nigeria, holding your leader accountable and raising questions easily earns you the derogatory soubriquet: “wailing wailer”. Saying the truth today is treason, but saying it yesterday was patriotism. Sad that we are sentimentally unpatriotic.

Hear the president flaying us in The Telegraph: “Some Nigerians claim is that life is too difficult back home, but they have also made it difficult for Europeans and Americans to accept them because of the number of Nigerians in prisons all over the world accused of drug trafficking or human trafficking”.

This statement, to put it in the mildest tone, is the highest form of presidential goof – call it presidential buffoonery if you like.

Presidents defend their citizens, stand by them, whitewash their country’s image, and whatnot?! Presidents spin to tell the world that they have the best of citizens, their country is conducive place for investment, etc.

Serious countries fight to the last drop of blood to defend their citizens found guilty of – even murder – in another country.

Despite the fact that criminal law is usually territorial, British government will do its best to defend its citizens found guilty of murder in Nigeria. America stood by Amanda Knox during her trial in Italy, just as British government didn’t abandon Lindsay Sandiford convicted in Indonesia for drug trafficking.

Did you hear a whimper when a Nigerian nurse, Oluyemisi Adebayo, was charged for allegedly scalding a baby to death under her care. Or, did you hear Nigeria cry foul when Dr Hadiza Bawa Garba was convicted of manslaughter after death of patient while she was discharging her legitimate duty in a UK hospital?

Truly we have a bad reputation in foreign countries, but the question is: what is the mainspring of our image crisis? Successive maladministration. You will say corruption. But what is the cause of the corruption? Bad leadership not bad citizenship.

In the interview, the president argued that we are not living in difficult situation in Nigeria. To say that Nigerians are living in difficult situation is understatement. What does the country provide for us? Security, education, roads, healthcare, job opportunities, water or electricity? As the president spoke, Boko Haram terrorists were invading villages, killing people in Borno. Over a million Nigerians are displaced. Nigerians pay outrageous school fees to get quality education and healthcare. We pay higher electricity charges without getting the commensurate service.

A president shouldn’t be the one yanking off our wrapper in the market for foreigners to gratify their voyeuristic instincts.

Buhari Tells Fayose: My Trips Are Not Frivolous

Those Who Criticize Me Are Occultic And Insane – Sunday Oliseh Blast NFF, Nigerians (Watch Video)