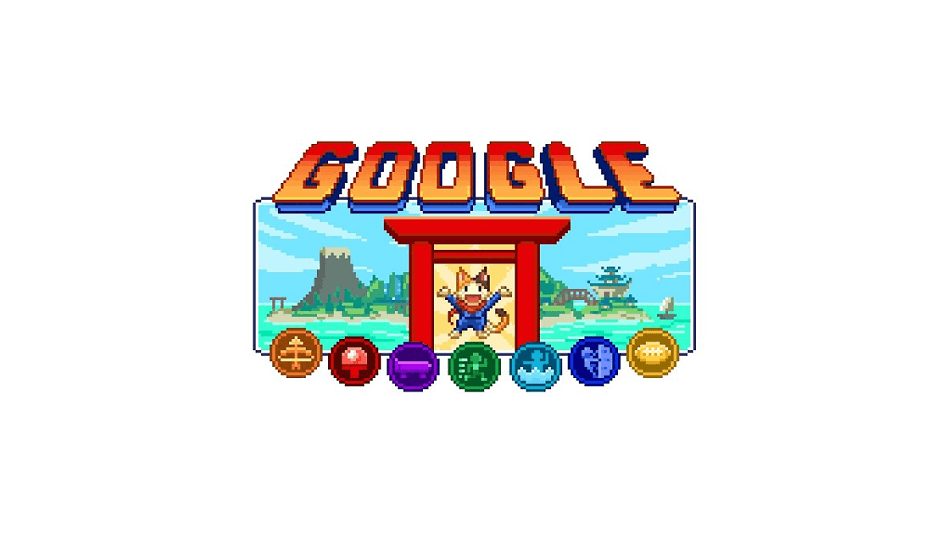 If you’ve used Google search engine between Thursday and Friday, then you must have noticed that its logo is different and wondered why.

On Thursday, the search engine launched a doodle game to commemorate the Olympic Games which are set to kick off in Tokyo, Japan on Friday.

The new game, called Doodle Champion Island Games, is the reason behind the logo change. It is a series of 16-bit mini games which users can play and contribute to the scores of four teams. The scores of the teams will then be tracked by Google on a global leaderboard.

More Nigerians Evacuated From Ukraine, 542 Returnees Get FG’s N75,500 Each

The series of games include different Olympic events such as climbing, table tennis and skateboarding.

To play, all you have to do is click on the new logo and begin.

Each player represents a game character known as Lucky the Calico Ninja Cat and is able to choose to join any of the four available teams: Blue, Yellow, Green or Red teams represented by Ushi (a cow), Inari (a fox), Kappa (a Japanese turtle-like water spirit) and Karasu (a crow), respectively.

The game was launched in celebration of sports in general and Japanese culture specifically.