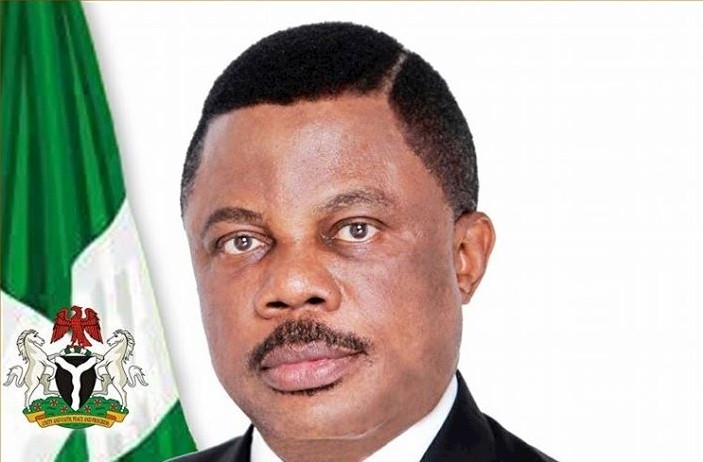 Amidst states governments’ inability to pay workers salary, the Anambra state governor, Willie Obiano has delivered one his campaign promises, thus increasing the salary of state workers by 15%.

He announced the increase in salary during the Civil Service day celebration in Awka the state capital yesterday July 30th.

The governor recognized the difficulty workers face in transporting themselves to different part of the state to serve the government therefore increment in their salaries would serve as a helping hand.

According to him, “A few weeks after I was sworn in as your governor, we took bold steps to look into the difficulties workers were having in transporting themselves to Awka from various parts of the state.

“Similarly, less than one year into my administration, we increased workers’ salaries by 15%.”

He emphasized that despite the fact that a lot of states are cash-strapped and have been unable to pay their workers’ salaries for months, his government has taken a bold step towards the increment of its workers salary and also plans to do more if the state revenue grows.

“I also assured you that I would do more if our Internally Generated Revenue grows. Interestingly, we increased salaries at a time when oil prices were crashing and governments were looking for bailouts.

“In spite of the prevailing difficulties, we have kept our promise to always pay your salaries regularly,” Obiano said.

We are prepared for the Kogi and Bayelsa election – APC Governors