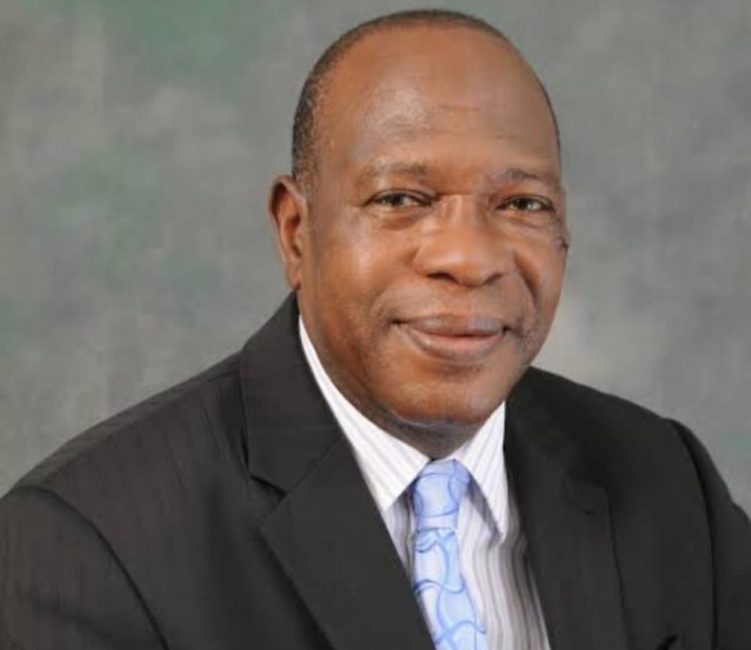 The state governor, Dr Samuel Ortom, stated this, Thursday, in a statement by his media aide, Nathaniel Ikyur.

THE WHISTLER reports that the deceased was the bureau chief of Reuters in Nigeria before his death at the age of 72 in a South African hospital.

According to Ortom in the statement, “The death of Chiahemen is a huge loss to Nigeria. Chiahemen died at a time when his wealth of experience and expertise in conflict management was needed to navigate through the murky waters of the Nigerian politics.”

Ortom said Chiahemen’s ‘exploits, courage and resilience in the modern media engagement both in Nigeria and other African countries where he worked with distinction were exemplary’.

The governor said Benue State and Nigeria had lost a patriot and thorough-bred media practioner.

According to him, “Chiahemen was a very resourceful journalist who worked for peace and uplift of society. He lived an exemplary life worthy of emulation.”

Our correspondent reports that Chiahemen left behind a wife, three children and one grand-child.