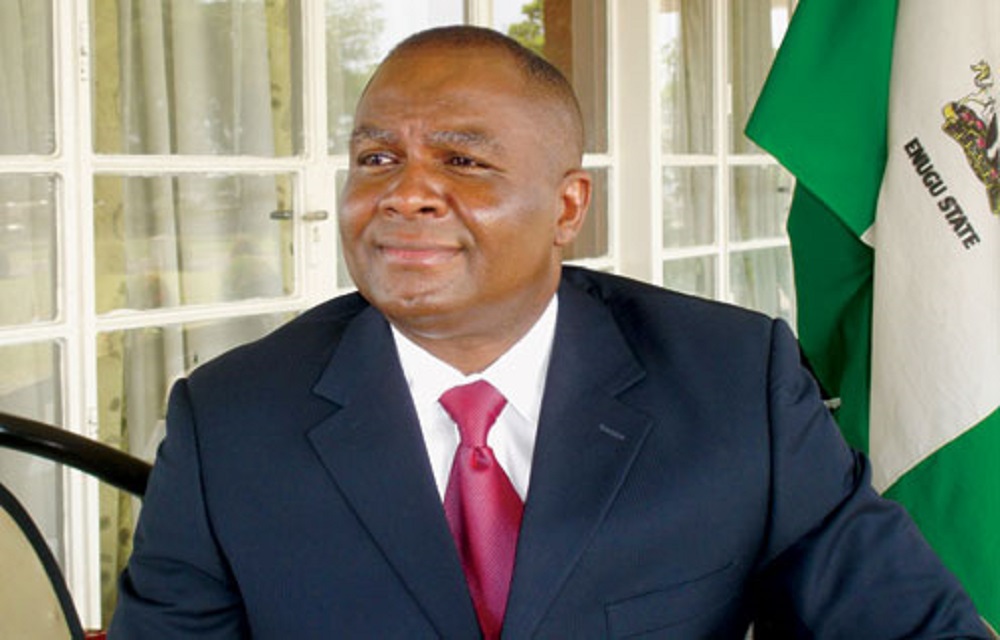 The prerogative of who becomes the governor of Enugu State come 2023 lies with the incumbent governor, Rt Hon Ifeanyi Ugwuanyi.

The former governor of Enugu State and senator representing Enugu East in the Senate, Senator Chimaroke Nnamani, stated this in a press release seen by THE WHISTLER on Wednesday.

Our correspondent reports that rumours about who succeeds Gov Ugwuanyi have taken the stage despite that the governor is yet to make any statement to that effect.

Nnamani, in the release, said, “We have a tradition in Enugu State politics. The governor is the leader who directs affairs. He will determine who succeeds him without compromising the electoral processes and whomever he chooses will be our next governor.

“I have absolute loyalty and respect for my governor who is also the leader of the Ebeano political family. He has demonstrated capacity and leadership.

Senator Nnamani, a medical doctor, from Enugu East, governed the state governor from 1999 to 2007. He annointed Barr Sullivan Chime from Enugu West, who governed from 2007 to 2015 while the incumbent governor Ifeanyi Ugwuanyi from Enugu North is expected to complete the cycle in 2023.

By the zoning arrangement in the state, the baton would move to Enugu-East senatorial zone in 2023.

Among the six local government areas that constitute Enugu-East zone, Isi-Uzo LGA is the favourite to produce the next governor of the state because the area has been politically unfavoured over the years.

Senator Nnamani advised interested gubernatorial aspirants to remain peaceful ‘because there is no war to be fought. We are one family, whomever emerges will be governor for all’.

According to him, “No matter the machinations, conspiracies and subterfuges over the governorship primary of our party, we will have a successful transition under the leadership and guidance of our governor.

“It is understandable that some of those who are posturing are seeking for relevance or seeking for political appointments in other parties. That is the beauty of democracy.”

CAN To IPOB: Don’t Stop Pastor Kumuyi’s Crusade In Southeast