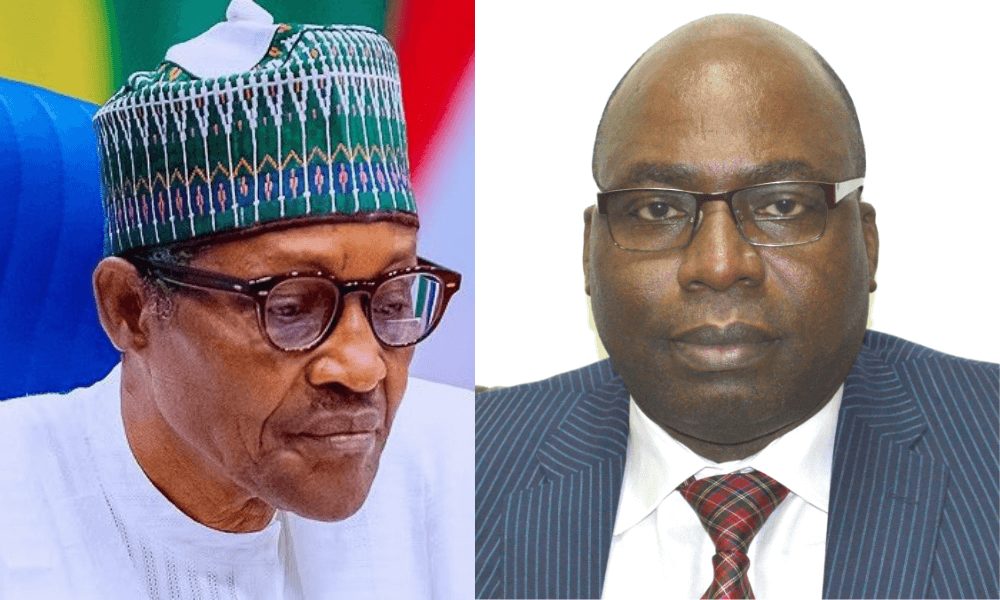 The Independent Corrupt Practice Commission has said that government agencies duplicated 257 projects worth N20.138bn in the 2021 budget.

The Chairman of ICPC, Professor Bolaji Owasanoye made the disclosure at the ongoing 3rd National Summit on Diminishing Corruption in the Public Service held in Abuja.

Nigeria’s 2021 budget signed by the President Muhammadu Buhari was N13.59trn.

Amidst revenue drought, the government targeted N7.99trn as revenue which experts had described as unrealistic.

The country had a fiscal deficit of N5.6trn. In July, Buhari signed the N983bn 2021 Supplementary Appropriation Bill into law.

Although Nigeria’s economy gradually improved compared to the Covid-19 era, the government had sought for means to reduce budget padding and enhance cost cutting.

But the ICPC Chairman said despite the efforts by the government to eliminate budget padding, MDAs have managed to duplicate 257 projects.

He said, “ICPC review found that 257 projects amounting to N20.138bn were duplicated in the 2021 budget leading us to submit an advisory to the HMF which was promptly actioned by the Minister to prevent abuse.”

He further pointed out that MDAs have violated ICPC laws and government’s resolve to minimize cost of governance.

He said, “A number of MDAs have mini civil wars going on between the Board and management and sometimes within the board. These squabbles revolve around abuse of power prohibited by ICPC Act and unreasonable demands by some Board members for privileges contrary to extant circulars and laws and government’s resolve to minimize cost of governance.

“ICPC’s Ethics Compliance Scorecard of MDAs report for 2021 shows that only 34.6 per cent of the 360 MDAs assessed scored above average in Management Culture and Structure. This poor finding is not unrelated to unstable Boards unable to effectively oversee the institutions.”

He disclosed that there are ongoing investigations on illegal recruitment by the Ministry of Labour and the University College Hospital Ibadan.

Owasanya said, “ICPC investigation of some cases of illegal recruitment forwarded to us by the Head of the Civil Service of the Federation has so far implicated the Ministry of Labour and the University College Hospital Ibadan and a number of corrupt staff of other MDAs at a lower level.

“This abuse of power is consummated with the complicity of compromised elements in IPPIS. These cases are currently under investigation. At another level, a syndicate of corrupt individuals within the service corruptly employ unsuspecting Nigerians, issue them fake letters of employment, fraudulently enroll them on IPPIS and post them to equally unsuspecting MDAs to commence work.

“ICPC is prosecuting one of the leaders of the syndicate from whose custody we retrieved several fake letters of recommendation purportedly signed by the Chief of Staff to the President, Hon Ministers, Federal Civil Service Commission and other high-ranking Nigerians.”

CAN To IPOB: Don’t Stop Pastor Kumuyi’s Crusade In Southeast