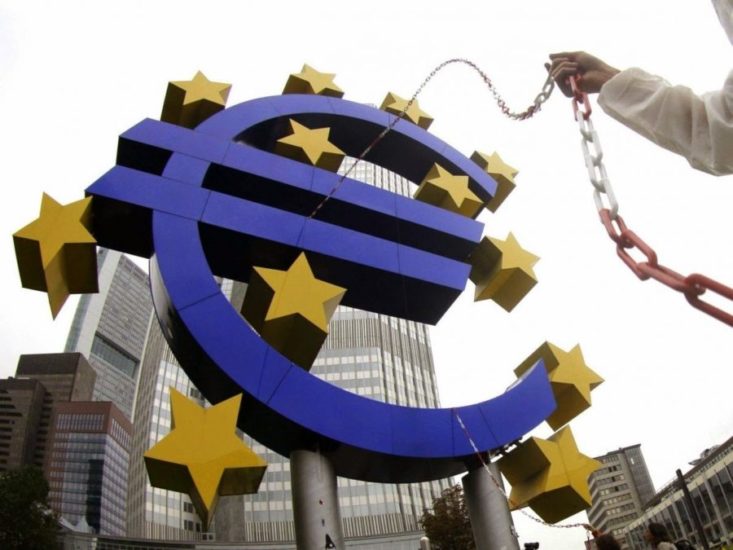 Greek Prime Minister Alexis Tsipras has announced a temporary closure of banks in the country, after the European Central Bank (ECB) said it would not increase additional emergency funding to the country.

In a statement, the prime minister said that the government will also start imposing capital controls ahead of the deadline on Tuesday, as the country needs to make a $1.8bn payment to the International Monetary Fund by Tuesday or risk defaulting on its obligations.

This was the agreement at a cabinet meeting by a gathering of Greece’s systemic stability council, called after Eurogroup, Eurozone finance ministers refused to extend its bailout beyond Tuesday.

Moscow To Retaliate Against Greece Over Expulsion Of Russian Diplomats

Policemen On ‘Stop And Search’ Killed In Enugu

Anambra Doctors May Withdraw Services Over ‘Rising’ Abduction Of Members