Group Calls On Government To End Violence Against Women 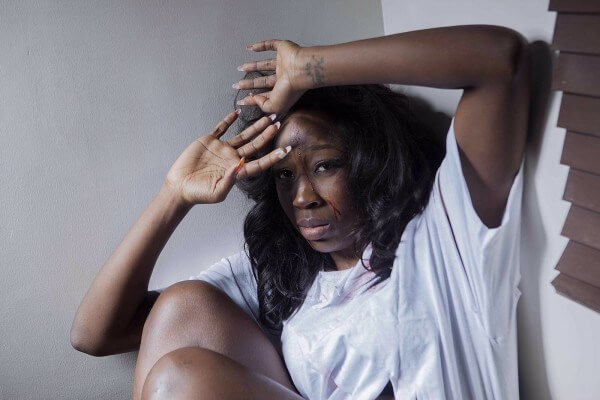 As Nigeria joins the rest of the world to mark International Day for the Elimination of Violence Against Women today, a non-governmental organization has called on the government at all levels to as a matter of urgency end violence against women and girls across the federation.

The 2019 theme is “Orange the World: Generation Equality Stands Against Rape”.

Founder of the group, Mrs Toyin Omozuwa in a statement made available to THE WHISTLER on Sunday in Abuja, also condemned as barbaric the recent gruesome murder of the Peoples Democratic Party’s (PDP) Women Leader in Kogi State, Mrs. Salome Acheju Abuh, whose sad incident occurred on 18 November, 2019, following the just concluded governorship election Kogi State.

She said Violence Against Women (VAW), also known as gender-based violence is a great violation of human rights and a global pandemic that affects 1 in 3 women and girls in their lifetime, adding that the issue of violence against women in politics has been as pervasive as it has been persistent.

According to her, the United Nations’ (UN) observed that 25 of November every year is for governments, international organizations, and non-governmental organizations to raise public awareness of violence against women.

She argued that how effective is the Violence Against Persons (Prohibition) Act, signed into law on 23rd May 2015 to address issues of violence, adding that there are many factors that impede the effectiveness of the law.

Omozuwa, however, called on the government to put in place mechanisms that can support victims and survivors of violence, adding that the continuous oppression of women must end.

“Today, as we globally mark the International Day for the Elimination of Violence Against Women, we call on our leaders at all levels, to address the root causes of gender-based violence, take action to protect the human rights of women and girls by taking necessary measures to prevent and eliminate all forms of violence against women and girls in Nigeria.

“Implement policies and enact laws to end violence and combat the menace of insecurity and torrent of killings in Nigeria. We also call on the Inspector General of Police, Mohammed Adamu, to thoroughly investigate the death of Mrs. Salome Abuh and ensure her killers are brought to book.

“We call on all Nigerians to join forces to end this menace and all women and girls must say NO to any form of violence, ” she added.