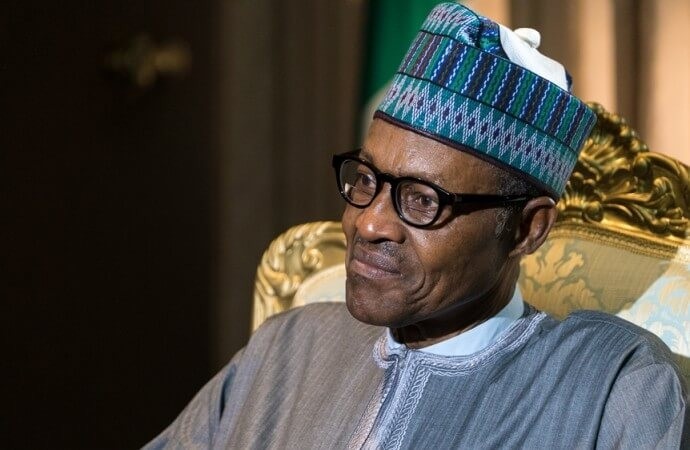 The Nigerian Christian Elders Forum, NCEF, has kicked against President Muhammadu Buhari’s decision to drag Nigeria into the Saudi Arabia-led coalition against terrorism.

The group in a statement signed by its president, Solomon Asemota labelled the Buhari’s resolve a lack of regard to the fundamental human rights of Nigerians, stressing that the president neglected the views of non-Muslim Nigerians who took part in bringing the APC to power.

It will be recalled that President Buhari in a recent interview with Aljazeera Television earlier this month, announced that Nigeria was part of the Saudi-led alliance.

“We are part of it because we have got terrorists in Nigeria that everybody knows which claims that they are Islamic,” Buhari said.

“If there is an Islamic coalition to fight terrorism, Nigeria will be part of it because we are casualties of Islamic terrorism.”

“I have just told you it is the Boko Haram itself that declared loyalty to ISIS. Now, ISIS is basically based in Islamic countries. If there is a coalition to fight terrorism, why can’t Nigeria be part of it.”

In condemning the president’s decision, NCEF said Nigeria’s inclusion in the 1975 Organisation of Islamic Conference, OIC and the recent the Saudi-led coalition was an attempt by Muslim leaders to dominate the country, with the teachings of Islam.

The statement reads: “Including Nigeria in the Saudi Arabia Military coalition of Muslims/ Arab nations would appear that the foreign policy thrust of the current administration is to make Nigeria a satellite state of Saudi Arabia.

“Any nation in which Islamists believe that they are sufficiently strong to exercise influence rarely experiences peace.

“Mr. President should kindly remember that over 50 per cent non-Muslims of Nigeria did not vote for the nation to become Sharia compliant.

“While Islam is a religion; Islamism, otherwise called political Islam, is a set of ideologies that hold that Islam is not a religion, but a political system meant to dominate the environment in which it is practiced.

The group pointed out that the, “Attempt to fund deficit in the 2016 budget through issuance of Sukkuk loan which is a Sharia compliant loan.

“N900 billion was released as bailout to states without appropriation. International commitments are being made without resource to the National Assembly.”

In a recent poll conducted by Premium Times more than 55 per cent of participants kicked against the president’s decision.