Uncategorized
By Olufemi Makinde On Feb 2, 2022 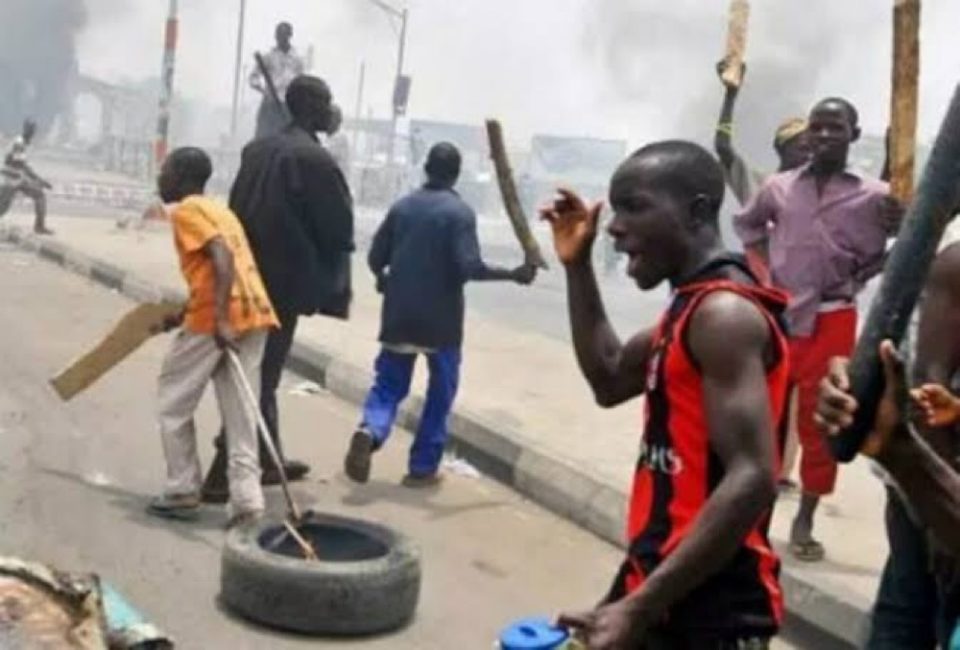 Supporters of the Minister of interior, Rauf Aregbesola, have come under attack by some gun-wielding hoodlums, who reportedly stormed the venue of their political meeting and shot repeatedly.

The minister, who is a former governor of the state and chieftain of the All Progressives Congress, is at loggerheads with his successor, Governor Gboyega Oyetola.

Supporters of the two APC leaders have clashed at various times in the past and the crisis between them has not been resolved despite many attempts by the party to do so.

On Tuesday, it was gathered that Aregbesola’s supporters under the aegis of The Osun Progressives were holding a meeting in Ikirun when they were attacked.

The meeting was being held beside the Ifelodun Local Government Council Secretariat when they were reportedly attacked by the hoodlums.

The Secretary of the TOP faction of APC, Mr Adelani Baderinwa, said dozens of hoodlums came out of the local government secretariat, invaded the venue of the meeting and shot in the air many times and started chasing those in attendance.

Baderinwa, who is a former Commissioner for Information in the state said, “We were holding our Ifelodun/Boripe/Odo-Otin Federal Constituency meeting. These hoodlums, numbering about 25 came from inside the Local Government Secretariat, they started chasing our people.

“The hoodlums came from behind, shooting into the air and attempted to unleash machete cut on members of the party.”

But the Commissioner for Information, Funke Egbemode, in her reaction to the incident said Oyetola remained committed to providing security for every resident of the state and their property irrespective of where they are.

Egbemode urged members of the APC and all residents of the state to remain peaceful and law-abiding while reassuring them if their security.