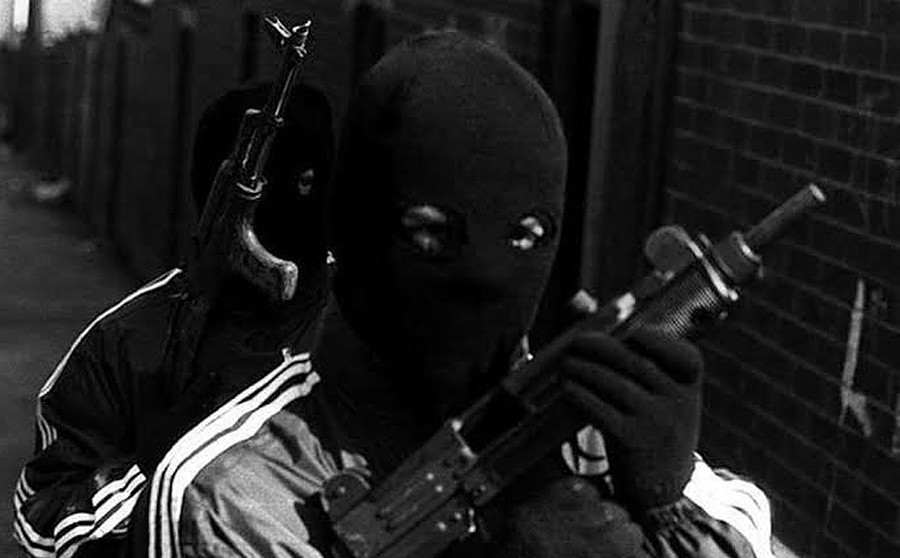 A man identified as London Omoru and his wife, Blessing have been reportedly abducted by some gunmen in Osun State.

The incident, it was gathered, happened at the Farm Settlement in Ori-Omipupa village via Agric area in Obokun Local Government Area of the state.

Our correspondent gathered that the gun-wielding hoodlums invaded the village around 9:50pm on Wednesday night and started shooting in the air to create panic while carrying out their operations.

One of the villagers told journalists on Thursday that the local security guards, Kiriji Heritage Defenders, were alerted and they swung into action.

Their leader, Ademola Ekundayo, was said to have led some of the guards to trail the hoodlums but they could not do anything because the hoodlums were armed with more sophisticated weapons.

The source said the police were later alerted when the local guards could not rescue the abducted couple from their captors.

The PPRO said, ” At about 10:45pm one Moses Imomiuku of Ayetoro Street reported at Esa Oke Division that at around 10pm, he received a distress call from one Andrew Omoru that his parents were kidnapped at a farm settlement.

“When our men got the report, the Divisional Police Officer led operatives to the scene with the combined effort of vigilante and men of Odua Peoples Congress to rescue the victims.

“We recovered the motorcycle of the victims and our men are combing the areas to rescue the victims.”

One Shot Dead As Rival Gangs Clash In Osun